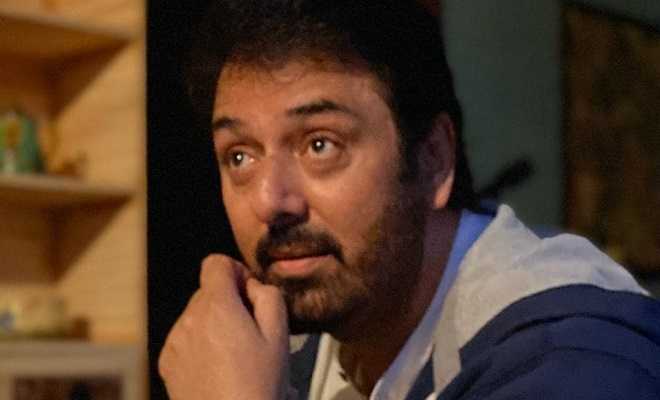 The coronavirus pandemic has not only claimed a lot of lives around the world, but it has also moved people to do a million things they never imagined they would do earlier. It has made people ponder hundreds of things with a new perspective, changing how one perceived the world before the virus broke out.

In a heartfelt Instagram post, even Pakistani actor Nauman Ijaz reflects upon how his thoughts about the West have changed ever since the pandemic outbreak.

According to Nauman, he thought only the people of Pakistan were ignorant when it came to basic living but he has now realized otherwise.

“Corona has unveiled one thing. Earlier I used to think ignorance was only present in Pakistan. But with Corona now I understood that even those who speak English are pretty ignorant as well,” says the O Rangreza actor.

Nauman Ijaz heavily criticized the way people in the US and UK had reacted to the lockdown and raided supermarkets, taking their fill and leaving none for others.

Nauman also talked about Italy and expressed how people there had taken everything very lightly only to realize the damage later. He also prayed for all the countries affected by the virus and hoped that the pandemic will be over soon.