After more than two decades of their allegedly dirty divorce, some startling revelations have surfaced 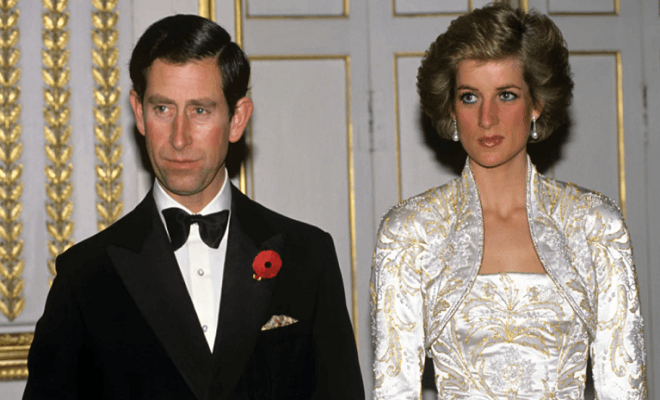 In 1981 Prince Charles and Lady Diana got married in the most fairytale sort of manner and their wedding – dubbed as the grandest wedding of the century – was assumed to be beyond perfect by everyone who saw them. Little did everyone know that the marriage was nothing short of misery and unpleasant relationship that they both had to share and 11 years later the dream wedding crumbled into an ugly divorce.

But was it really ugly?

After more than two decades of Diana and Prince Charles’ allegedly dirty divorce – which involves a long period of separation with hatred from both side – some startling revelations have surfaced. And while many may have believed Diana and Charles hated each other to the core and would not have looked at each other’s face on the divorce day, it is indeed otherwise.

As per an insider, the couple – who had by then been separated for a long time – had soften quite a bit for each other and chose to sit together as the paperwork was carried out.

“Why did this have to happen?” said Diana who is said to be deeply in love with Charles and did not want to get divorced despite his romantic involvement with Camilla Parker.

Reportedly, the couple cried together sitting on a sofa as their divorce was being finalized. “It was this crazy separation but by the time the divorce was finalized, they were on much better terms,” told Royalty Magazine editor as he shared details.

As the result of the divorce, Diana lost her title of Her Royal Highness and this meant she had to curtsy to everyone from the royal family, including her sons William and Harry. However, the Princess got to keep her title of Princess of Wales as per Queen’s wish. Diana also kept all of her jewelry, access to Royal family’s private jets, her apartment in Kensington Palace and heavy sum of more than $30 million as the divorce settlement.