Jannat Mirza has around 7.4 million followers and more than 129.8 million likes on her official TikTok account. 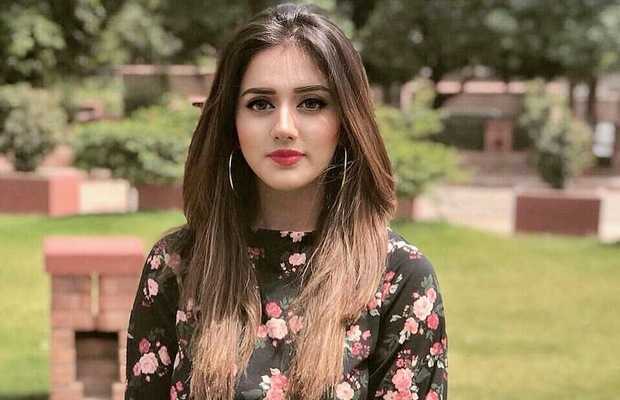 The famous TikTok star has impressed millions with her lip-synching videos and has around 7.4 million followers and more than 129.8 million likes on her official TikTok account.

Her debut music video is coming out on 10 of July.

Well, that’s just the beginning, Jannat will soon be making her film debut too.

There hasn’t been any latest update about the film yet. 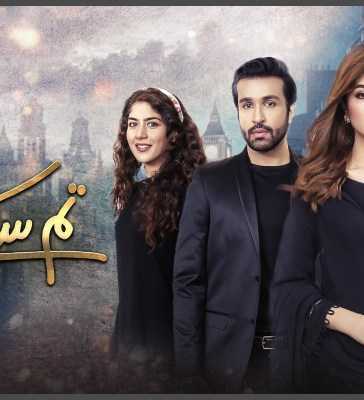