Zoi Hashmi is alleged of being raped at a hotel room in Islamabad. 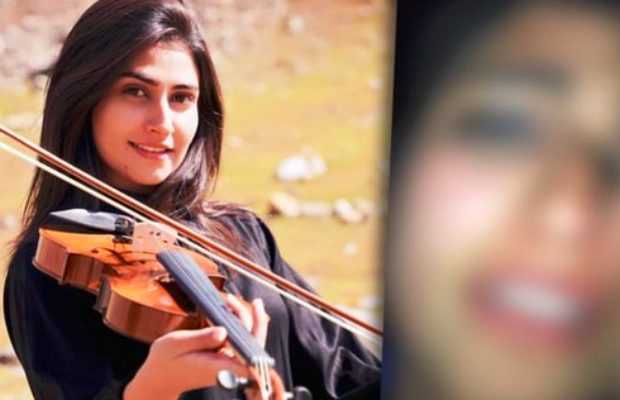 Another day, another leaked video controversy related to a TikTok star emerges on social media.

This time TikTok Star Zoi Hashmi is the latest target of the leaked video controversy.

For those who don’t know, Zoi Hashmi has more than 4 million followers on the video-sharing platform.

As per the reports, Zoi Hashmi is alleged to be raped at a hotel room in Islamabad, and a video clip of the incident was leaked online.

Though there has been no statement shared by the Tiktoker herself yet.

Unfortunately, social media is trending with the news of Zoi Hashmi linked with leaked video controversy but there is no support for her if she was actually raped.

However, a social media user highlighted the rape issue in a tweet.

Dear @OfficialDGISPR in your era a model/Tiktoker Zoi Hashmi got raped and those animals filmed the rape. The video is very painful..