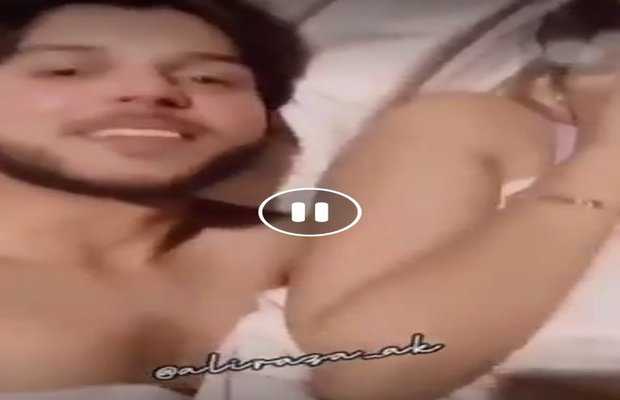 TikTok star Nadeem Naniwala’s leaked video has sparked outrage in Pakistan, where the Tiktok app was restored recently after a brief ban.

Reportedly, it was an iPhone give away gig that went terribly wrong. And an absurd video was leaded on various social media showing the notorious TikToker in bed apparently recording the video himself. But how it got leaked remains a mistery.

Nadeem, hailing from Lahore is famous on the video sharing app for giving away free iPhones to his followers and fans. He has over 780k+ followers on Instagram.

Peopke came out calling the famous Pakistani TikToker on social media after the leaked video episode:

But none of us is sure whether he is a victim or culprit himself:

While many came out responding with memes, you can’t underestimate the power of this meme brigade who can each an every situation with posting absurd comments: