After Romaisa Khan's clarification, many of her followers came out supporting her on social media. 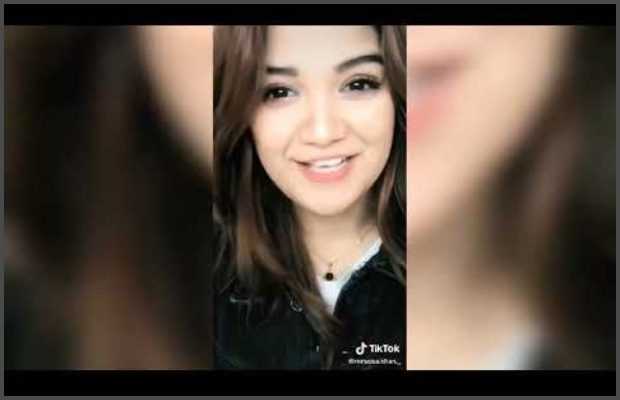 However, TikToker Romaisa Khan refutes that the leaked video is not hers!

Hailing from Karachi,  the 20-year-old social media star has a massive following on various online platforms.

Romaisa has recently made her mainstream media debut with a rom-com drama series titled ‘Masters’ on Express Entertainment.

It was earlier this week when an objectionable video started to circulate on social media.

There were claims that the leaked video featured Romaisa engaged in sexual activity.

After Romaisa Khan’s clarification, many of her followers came out supporting her on social media. 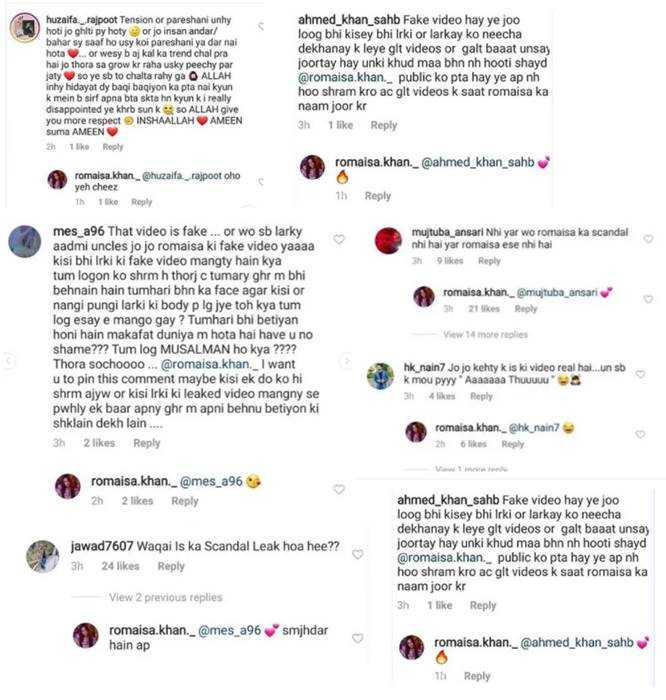 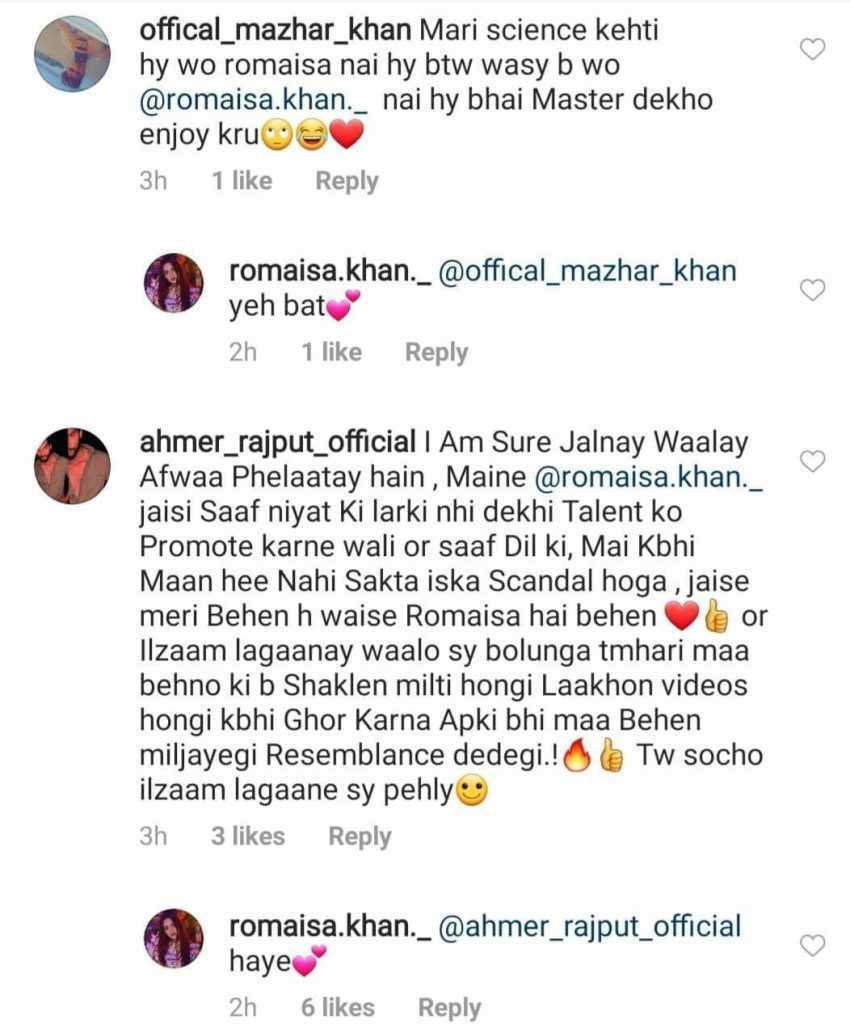 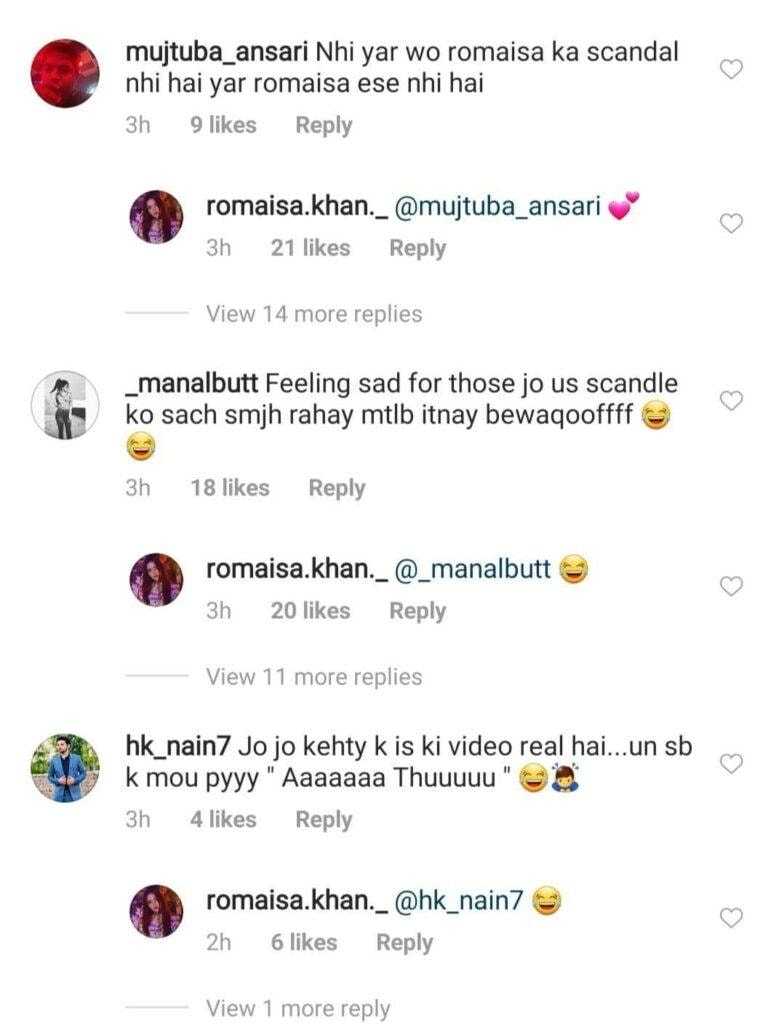