Becomes first actor to perform the "HALO" skydive on camera 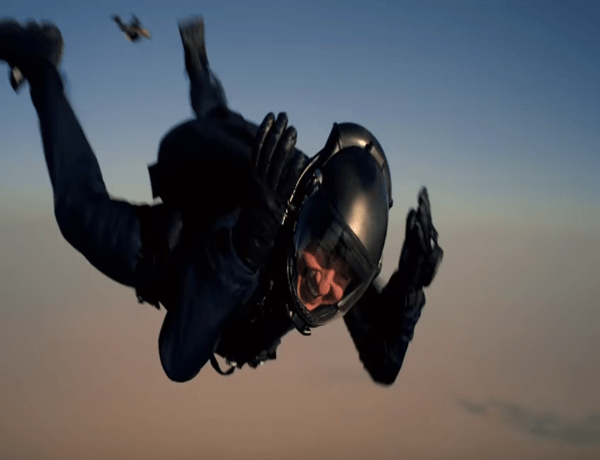 The 55 year old actor, Tom Cruise, is still going better than many young fellas as he filmed the stunt for “Mission: Impossible – Fallout”, the latest installment of the high grossing action movies in which he plays agent Ethan Hunt.

“I can’t wait for the audience to see that”, says Tom Cruise.

Since the film is slated to release next month, in a video released ahead the filmmakers explain about the mighty halo sky dive shoot. How Tom Cruise leaps from the cargo door of a plane at 25,000 feet (7,600 meters), almost five miles, opening the parachute less than 2,000 feet (600 meters) above the ground. There were multiple attempts to shoot the successful sequence of the skydive keeping strict track of time and daylight.

Now he can rightly stake a claim for being the first actor to perform a “HALO” skydive on camera. Halo means a high altitude, low opening jump which is usually done only by highly trained military professionals as a way of avoiding detection by the enemy. 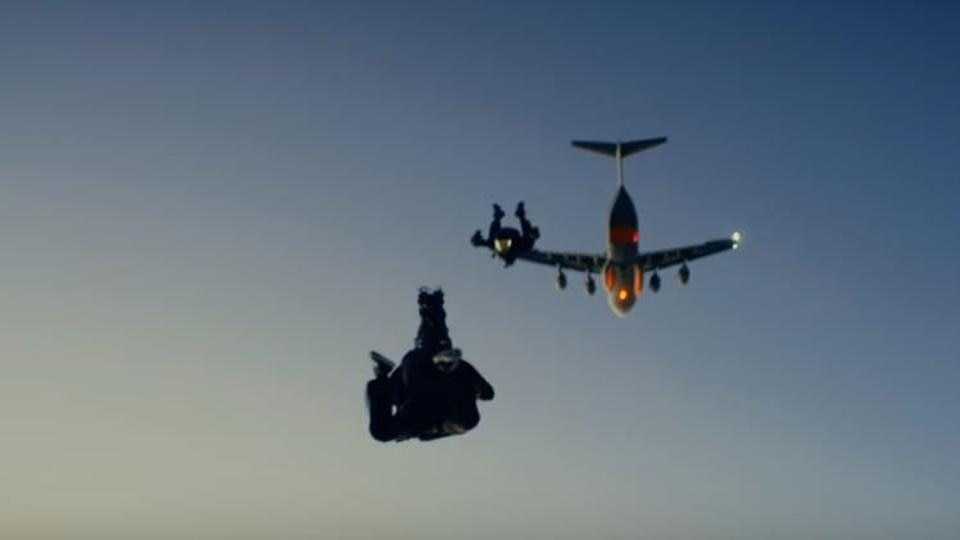 It was last year when Tom Cruise broke an ankle filming a stunt for “Mission: Impossible – Fallout”, when he jumped between two buildings and landed against a wall. As being an action hero he has jumped off buildings, slid off skyscrapers and clung onto the outside of a plane during takeoff in his roles as action movie hero and the action star performs a magnificent stunt all by himself successfully again.

tweet
Share on FacebookShare on TwitterShare on PinterestShare on Reddit
Saman SiddiquiJune 8, 2018
the authorSaman Siddiqui
Saman Siddiqui, A freelance journalist with a Master’s Degree in Mass Communication and MS in Peace and Conflict Studies. Associated with the media industry since 2006. Experience in various capacities including Program Host, Researcher, News Producer, Documentary Making, Voice Over, Content Writing Copy Editing, and Blogging, and currently associated with OyeYeah since 2018, working as an Editor.
All posts bySaman Siddiqui