Based on the survey in August 2018 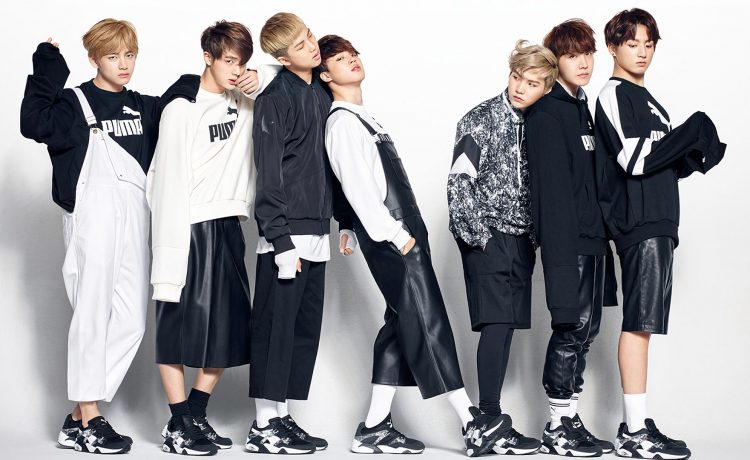 Love K-Pop? Here are top 5 K Pop boy groups of all times. Tell us if you agree with the choices here;

BTS is a blend dance-oriented K-pop group with hip-hop influences; they compose, produce, and write lyrics for performances themselves. BTS was the first KPOP Group to perform at American Music Awards. BTS also known as BangTan Boys and Beyond The Scene has put the world under their spell.

EXO was considered the “most influential celebrity” by Forbes Korea Power Celebrity in both 2014 and 2015! EXO was formed by S.M. Entertainment in 2011 consisting of 12 members. They were separated into two subgroups, EXO-M and EXO-K, performing music in different languages (Mandarin and Korean)

BtoB (BORN TO BEAT) was formed in 2012 by Cube Entertainment. Since their debut they won various awards the Singer of the Year (2015, KBS Music Festival), a Ballad Award (the 25th Seoul Music Awards), and the Best Vocal Group Award (the 30th Golden Disk Awards), to name a few.

Despite the group’s name, Seventeen (also stylized as SVT) consists of only thirteen members. The group is divided into three teams, each with a different area of specialization: vocal, hip-hop, and performance. They compose their own music and choreography so they were given the nick name of a  “self-producing” idol group.

Also known as SJ or SUJU, Super Junior was formed in 2005 by producer Lee Soo-man of S.M. Entertainment. They were the best-selling K-pop artists for more than four years in a row! In recent years, the boy band was divided into smaller groups.