She was diagnosed with Ewing’s Sarcoma, a rare form of bone cancer in 2017. 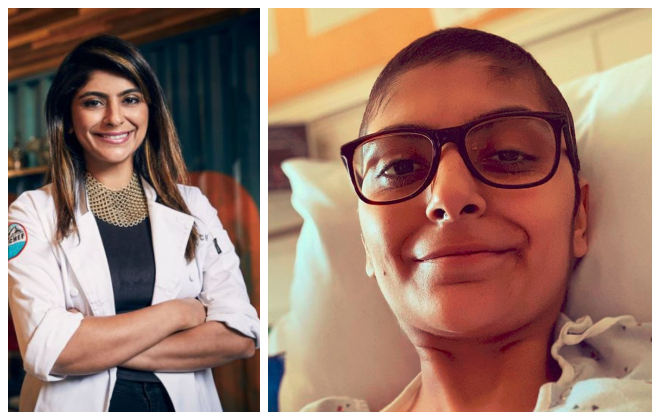 Pakistani-American Top Chef contestant Fatima Ali finally lost her battle to cancer on Friday. It was a year ago when she was diagnosed with Ewing’s Sarcoma, a rare form of bone cancer.

In September 2018, she learned that cancer had returned. She was told that she had only a year to live.

Pakistani-American Top Chef contestant Fatima Ali, who moved to New York at the age of 18, made an instant celebrity when she was voted “fan favorite” during the Season 15 of Bravo’s Top Chef last year.

It was earlier on January 10, when the 29-year-old chef took to social media and explained that her health is deteriorating while sharing her recent photo.

“I know it’s been ages since I posted and most may have figured out why. I’m sick and unfortunately, I’m getting sicker,” Fatima wrote underneath the image.
https://www.instagram.com/p/BsenSfNDFQD/

After her emotional post, the cast of Top Chef season 15 had a bittersweet reunion on Sunday, January 13. The culinary minds came together in Los Angeles to honor one of their own, Fatima Ali.

Joe Flamm, who won season 15 of the Bravo competition show, took to Instagram to share a photo of Fatima Ali in a hospital bed cradling his young son, Luka, in her arms. “Today was a good day #teamfati,” Flamm captioned his post.

Condolence messages are pouring in as soon as her death news became public.

Deeply saddened to hear about the passing of Chef Fatima Ali. Wonderful talent who lost her life to cancer. May her family have infinite patience in this time.

What a courageous soul! May she rest in peace.Ameen. #ChefFatima

'A cloud of death is following me' said the Top Chef star Fatima Ali, 29, she courageously looked death in the eye and aspired to ‘live her best life’ after receiving a terminal cancer diagnosis. she ended her suffering today. Rest in peace Fatima #cheffatimaali pic.twitter.com/m8iRTThGPM

In October 2018, Pakistani chef from NewYork, voted "fan favorite" during last season of Top Chef revealed, "She only has a year to live."

"When we think we have all the time in the world to live, we forget to indulge in the experiences of living .." pic.twitter.com/1Azf6aDTpg

tweet
Share on FacebookShare on TwitterShare on PinterestShare on Reddit
Saman SiddiquiJanuary 25, 2019
the authorSaman Siddiqui
Saman Siddiqui, A freelance journalist with a Master’s Degree in Mass Communication and MS in Peace and Conflict Studies. Associated with the media industry since 2006. Experience in various capacities including Program Host, Researcher, News Producer, Documentary Making, Voice Over, Content Writing Copy Editing, and Blogging, and currently associated with OyeYeah since 2018, working as an Editor.
All posts bySaman Siddiqui 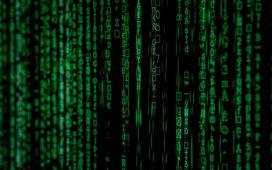 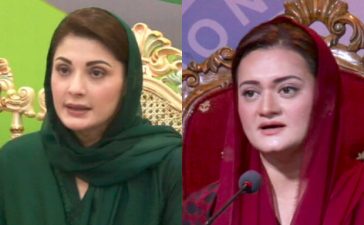 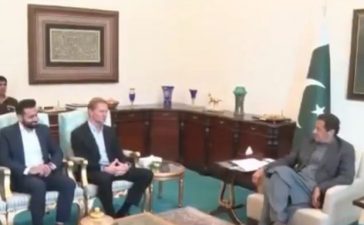