Tuba changes her sir name from Aamir to Anwar on social media, sparking rumors of divorce with Dr. Aamir Liaquat 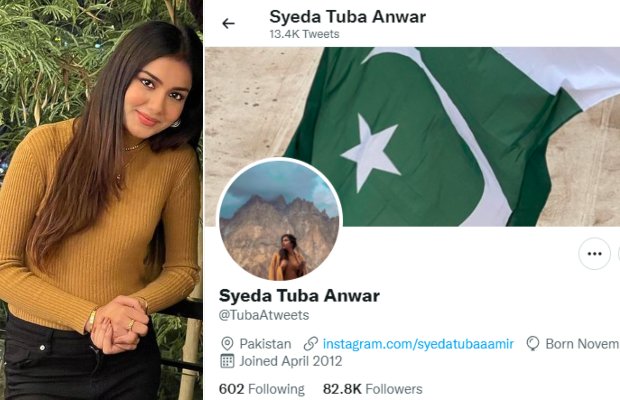 Tuba has changed her sir name from Aamir to Anwar on her social media accounts has sparked rumors of divorce with Dr. Aamir Liaquat!

Model turned actor Syeda Tuba and tied the knot with anchor and politician Aamir Liaquat in 2017, according to the marriage registration certificate that was revealed on social media.

The marriage was declared by Aamir Liaquat in the 2018 general elections nomination papers, while a valima ceremony was held in 2018.

However, the recent change in name made by Tuba Aamir on her social media accounts including Twitter and Instagram has yet again sparked rumors of her divorce. 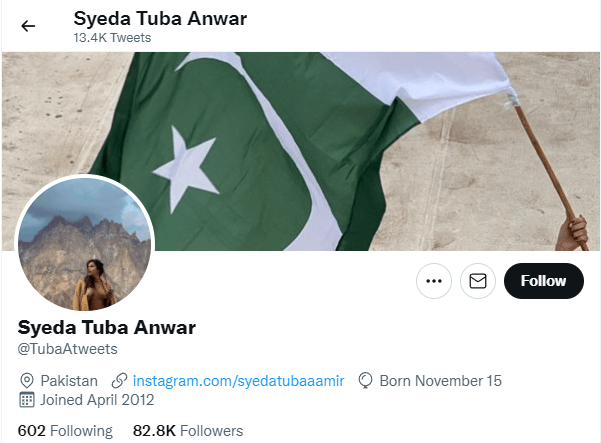 She also unfollowed Dr. Aamir Liaquat on Instagram, who is still her follower.

Tuba Aamir made her acting debut last year with the serial  Bharas.

As being reported she is currently busy shooting a new project alongside Shahroz Sabzwari.