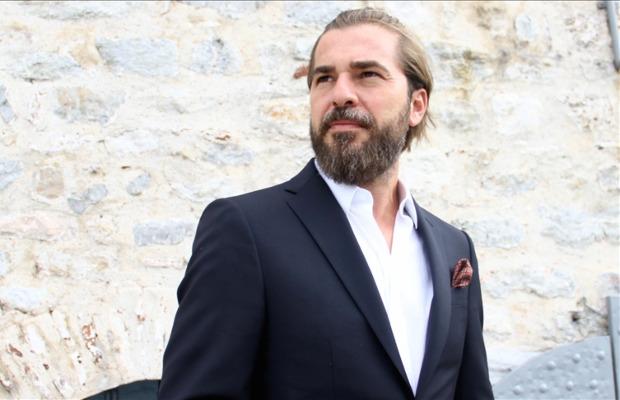 Turkish actor Engin Altan Duzyatan aka Ertrugul Ghazi has extended prays for Pakistan amid the flood!

The actor shared a video clip showing the devastation caused by heavy rainfall and flood on his Instagram story and wrote, “Praying for Pakistan”. 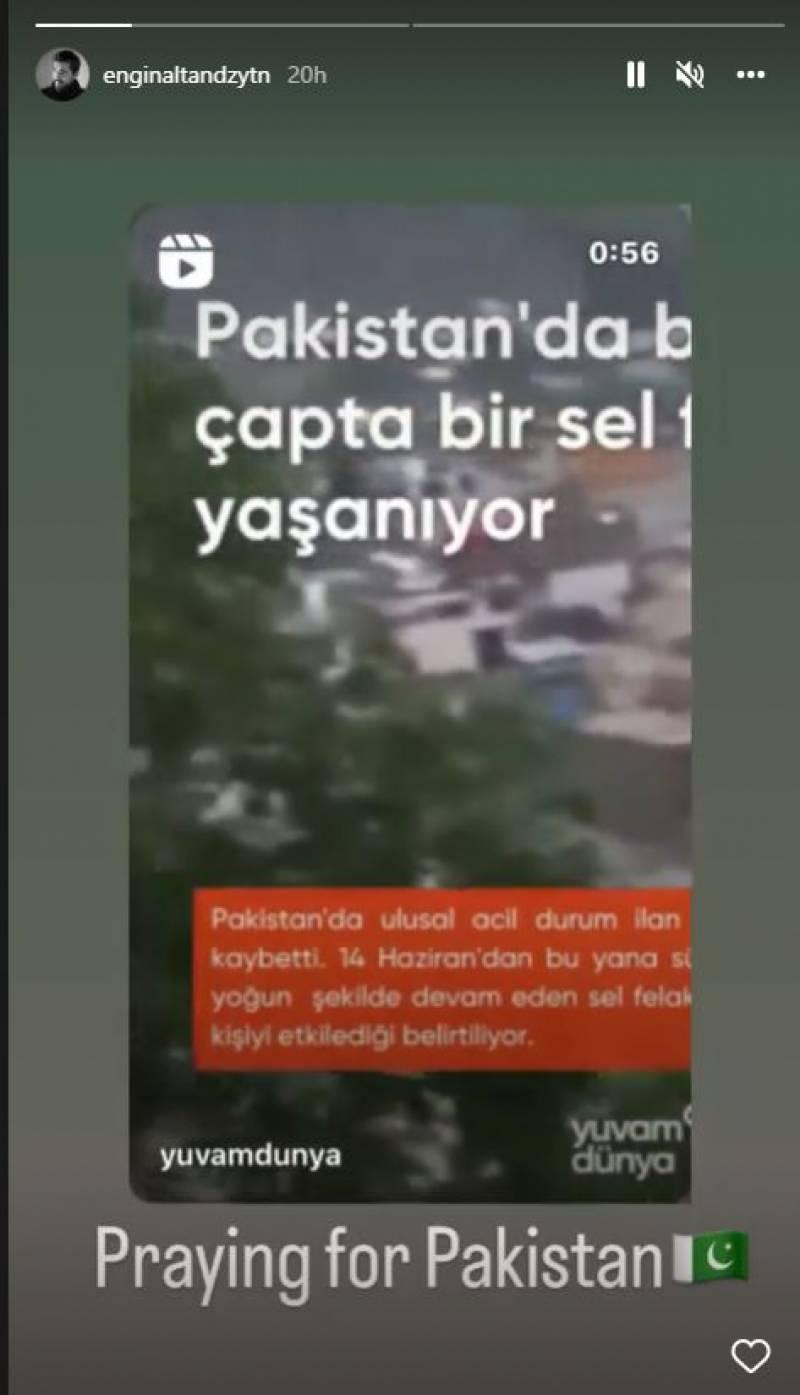 Engin Altan Duzyatan has become a popular name in Pakistan ever since the hit historic series Dirilis: Ertugrul aired on the national tv dubbed in Urdu.

Ertugrul  Ghazi has received a lot of love from the people of Pakistan because of the role he played.

The message from the Turk star arrives at a time when the international community is mobilizing funds and aid for the flood affectees in Pakistan.

The Turkish government also stepped up to support Pakistan in such hard times and has sent two planes carrying aid for flood-affected victims.