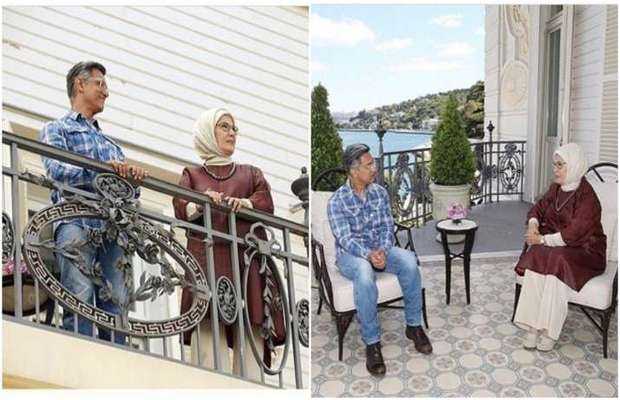 During Aamir Khan’s visit to Turkey, the Bollywood superstar was welcomed by Turkish first lady Emine Erdogan at the presidential residence, Huber Mansion in Istanbul. The two spoke over a range of issues as Aamir briefed Mrs. Erdogan on his projects. 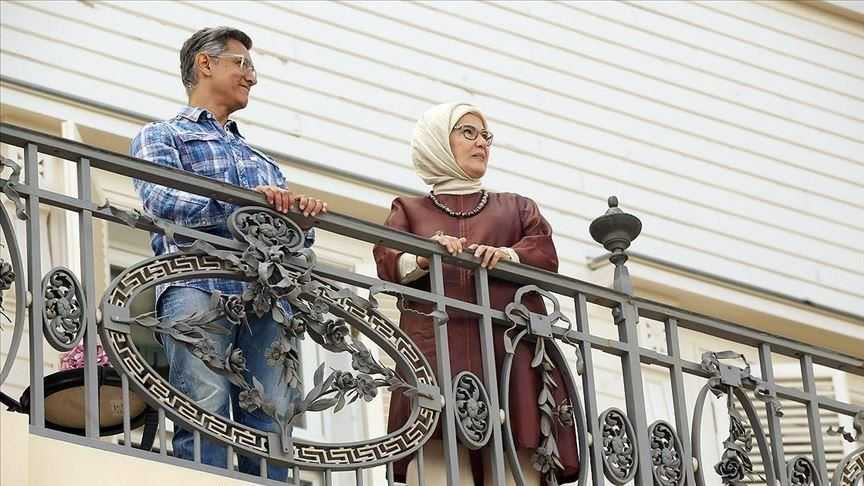 According to state-owned Anadolu Agency, the Turkish first lady showered heaps of praise on the Dangal actor for highlighting social issues through his films. Further, the actor also told Emine Erdogan of his Water Foundation – a nonprofit organization that aims at providing water to drought struck areas.

The 55-year old actor also engaged in a friendly conversation with the first lady as the two discussed mutuals of Indian and Turkish culture including food and handicrafts. 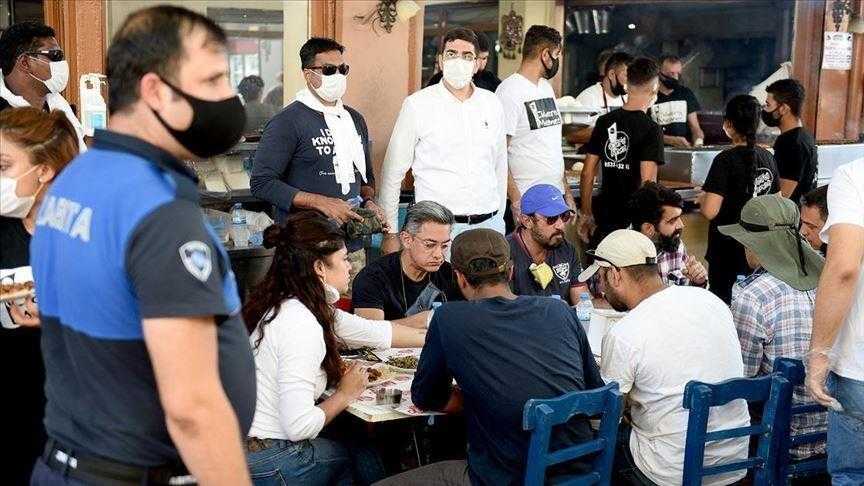 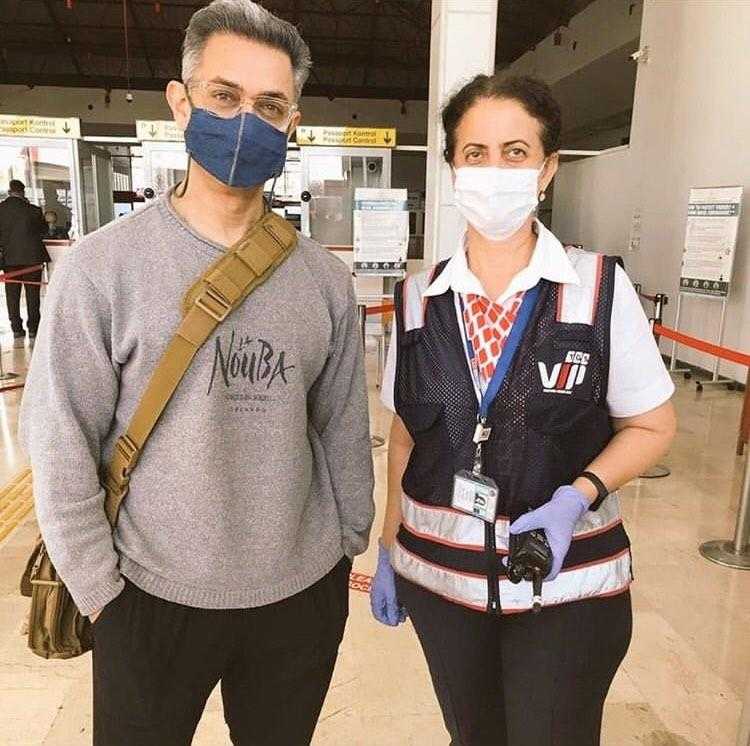 Aamir is on a short trip to Turkey for the completion of his upcoming film Laal Singh Chaddha that features him alongside Kareena Kapoor Khan. The film, an adaptation of Hollywood’s Forest Gump, had come to a halt in India as COVID-19 disrupted Bollywood activities.