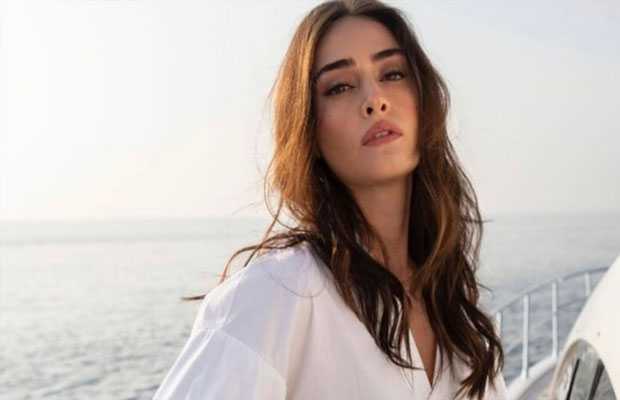 Turkish actress Esra Bilgic, who played the lead role of Halime Sultan in Dirilis: Ertugrul, has shared behind the scenes photos from the sets of her crime drama TV series Ramo.

Bilgic turned to photo-video sharing app and shared the adorable photos with co-star Murat Yildirim, as the shooting for the latest season of Ramo has begun in Istanbul. The endearing post has garnered thousands of hearts within no time as she looked stunning in the photo with co-actor Murat. Esra essays the female lead in the Turkish crime-drama TV series Ramo. 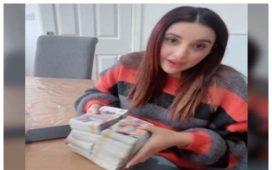 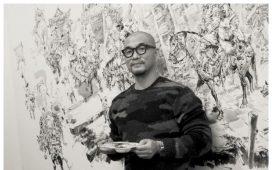 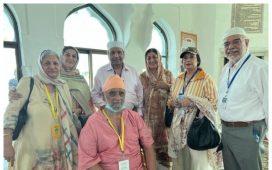 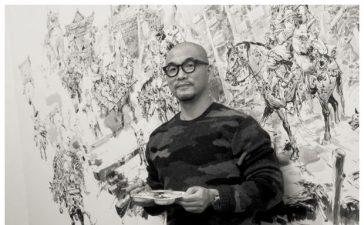 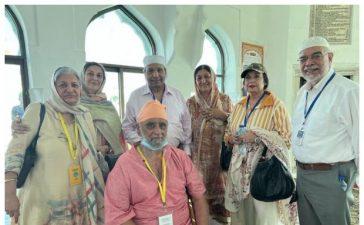