The “Baadshah” star shared a tweet in which she said that discrimination on the bases of race, color and religion does not define the secular India. 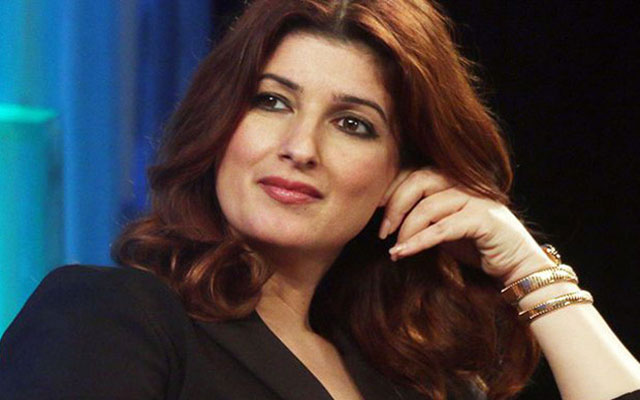 A day after Bollywood star Akshay Kumar bashed by Twitterati over the video he “accidentally” liked to mock Jamia Millia protest, his wife and actor turned author Twinkle Khanna took a more cautious step to express her concern over the unfortunate incident.

The former actress took to her Instagram handle and said that she stands for a secular and democratic India where peaceful dissent is a constitutional right.

On Tuesday evening, the “Baadshah” star shared a tweet in which she said that discrimination on the bases of race, color and religion does not define secular India.

“Discrimination based on race, colour, cast religion and other such social constructs in whatever form, goes against the fundamental and moral integrity of the human condition,” she wrote on Instagram.

Khanna then captioned the post: “That was last week and now add oppressing the voices of our students by using violence and we have crawled even further into the dark tunnel. I stand by a secular, democratic India where peaceful dissent is our constitutional right.”

It is worth noting here that Twinkle Khanna’s husband, Akshay is currently facing anger from many people for saying that he had “accidentally” liked a controversial Jamia tweet, amidst protest against the anti- Muslim law. A social media user called him “spineless” for his turnaround, to which filmmaker Anurag Kashyap agreed.