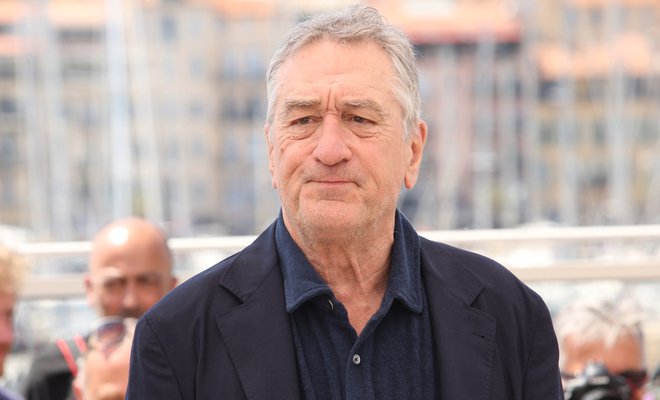 A suspicious package, reported to be a pipe bomb has been delivered to Robert De Niro’s New York restaurant Tribeca Grill. Actor Robert De Niro is an outspoken critic of President Trump and his administration. This incident is reported to occur day after when former U.S president Barak Obama and Hillary Clinton and CNN were sent similar suspicious packages containing pipe-bomb.

As being reported, the New York Police Department NYPD has safely removed the suspicious item without any harm. Few news sources reported that the package was sent to a commercial building in Greenwich Street, which houses the Tribeca grill restaurant owned by Robert De Niro.

So far eight such suspicious packages are reported to be delivered at various other addresses. That include Billionaire George Soros, former CIA director John Brennan, veteran congresswoman Maxine Waters and news organisation CNN.

As reported the sender of the packages appears to be targeting high-profile critics of president Donald Trump, mostly Democrats. According to police source a similar package was also sent for Obama’s vice president, Joe Biden, which could not have reached its intended destination.

Actor De Niro has also publicly criticize the American president on a number of occasions. According to the Police said early investigations suggest that the same sender could be responsible for the latest parcel.

Meanwhile, further investigations are under way. The latest development suggests that the several of the pipe bombs sent to critics of President Trump may have been mailed from Florida.