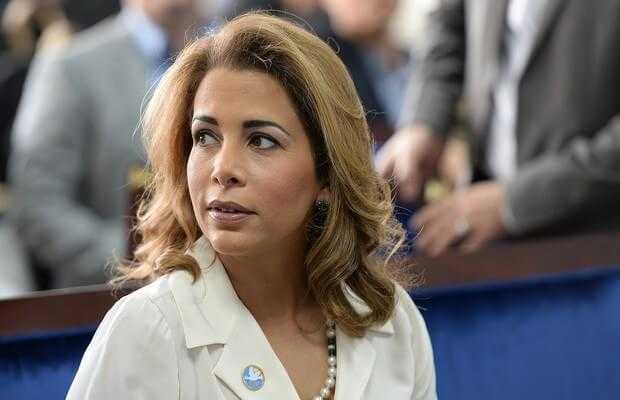 The ruler and Prime Minister of UAE Sheikh Mohammed Al Maktoum who is currently undergoing a divorce proceeding filed by his wife Princess Haya Bint Al Hussein in London has been allegedly involved in plotting his 11-year old daughter’s marriage. The claim made by Princess Haya in London court, states that the Sheikh wanted to marry off his minor daughter to the 34-year old crown prince of Saudi Arabia Sheikh Mohammed bin Salman.

As per details revealed by the court proceedings – which the UAE ruler wanted to keep under wraps – the discussion of marriage happened in February 2019 following which Princess Haya along with her daughter and son fled UAE to seek refuge in the UK.

According to Princess Haya, the said marriage was one of the major reasons why she fled her husband’s country amid threats to her and her children’s life.

Earlier, the UAE ruler has also been alleged to involve in the kidnapping of his daughters Sheikha Shamsa Al-Maktoum (2000) and Princess Latifah (2018) after they tried to escape their father.

A spokesperson for the UAE Prime Minister denied the allegations made in the court.

“None of his children have forced marriages or were betrothed at this age. There has never been such a plan, a person to whom Jalila is betrothed,” said the spokesperson.

“There have been no forced marriages. That is not what this father does with his daughters – there are about 13 of them – at this age,” they added.

Earlier last week the UAE ruler had made an appeal in London court to make the hearing of this divorce private. The court denied the request and followed on with a public hearing.