According to his son, Umer is suffering from a heart condition and is undergoing treatment. 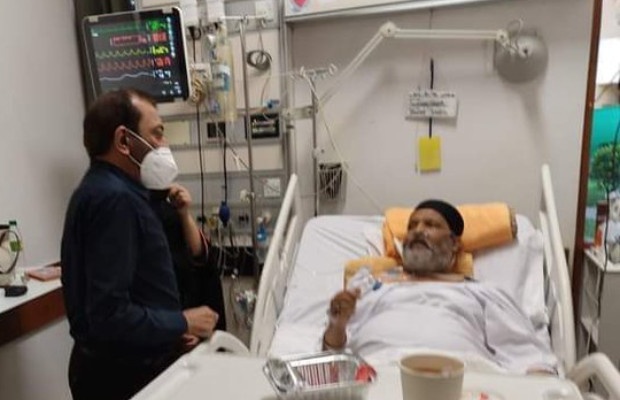 Umer Sharif is still in critical condition, it emerges on Monday.

Pakistani actor and comedian Umer Shari’s son Jawad, citing doctors, said that his father’s heart disease is worsening. He has appealed to the nation to pray for his father’s recovery.

He is still in a critical condition and is not showing signs of improvement despite continued treatment, his son said.

If he is not sent to the US [for treatment], he will have to undergo open-heart surgery, Jawad further added.

According to him, his father did not recognize anyone even after regaining consciousness for a few minutes. 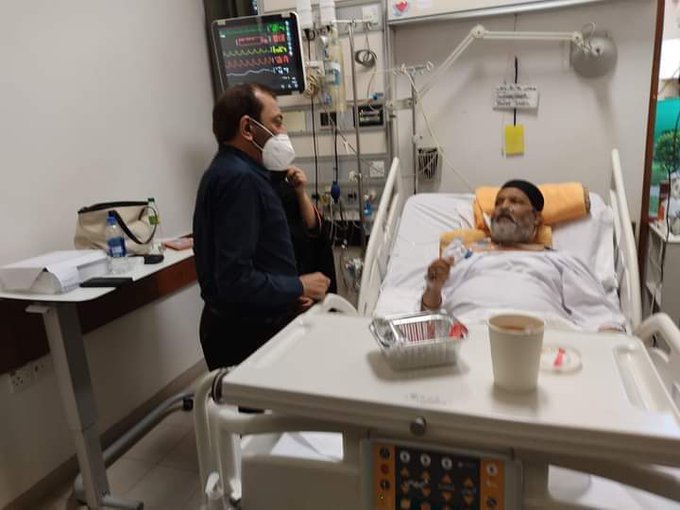 On the other hand, Umer Sharif’s fans and celebrities continue to extend prayers and wishes for his swift recovery.