“We can wait for the ambulance for three to four days more,” says Zareen Umer 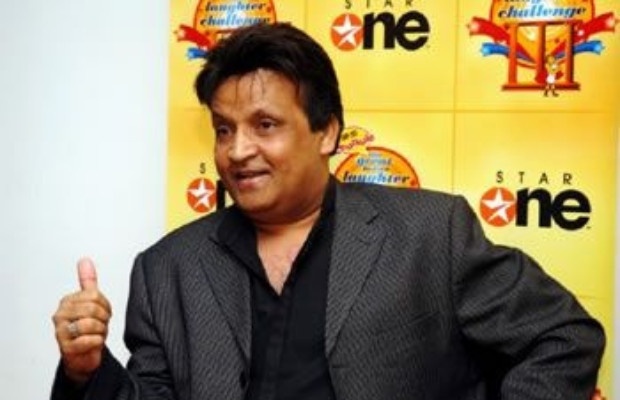 Umer Sharif’s departure to the US has been delayed due to an air ambulance.

Pakistani veteran comedian who was to fly to the US today for medical treatment couldn’t leave today.

According to his wife Zareen Umer, the air ambulance had failed to arrive as yet due to two weekly holidays, Saturday and Sunday.

“Hopefully, it will arrive on Tuesday,” she said.

“We can wait for the ambulance for three to four days more,” she added.

Quoting doctors, Zareen said they had termed Umer Sharif’s health better than before.

Sharing an update on the artist’s health, Zareen said that is currently on dialysis so that his heart and kidneys could keep functioning.

She also shared that the money would be transferred into Umar’s bank account on Monday so that he could bear his travelling expenses.

A day earlier, Sindh government spokesperson Murtaza Wahab informed that an air ambulance would arrive at Jinnah International Airport (JIAP) in the next 24 to 36 hours to transport ailing Umer Sharif to the United States for treatment.

Pakistan renowned comedian and stage artist Umer Sharif is currently under treatment at a private hospital in Karachi for multiple ailments.