The former actress had joined the party barely five months ago 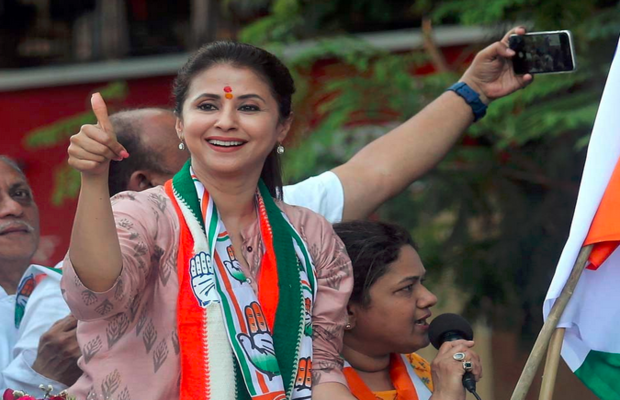 Actress turned politician Urmila Matondkar, who joined India’s leading party Congress five months ago, had left the party owing to ‘petty party politics’. In a statement issued to media, the former actress slammed the party’s Mumbai faction and not bringing a change in the organization.

Read More : Govt.’s desperate attempts to show “rosy picture of normalcy” in JnK is beyond pathetic, Urmila Matondkar hits out at BJP

“It is obvious that the key functionaries of Mumbai Congress are either unable or not committed to bringing about a change and transformation in the organization for the betterment of the party,” said Urmila whose statement has left Congress perplexed ahead of the upcoming elections.

“My political and social sensibilities refuse to allow vested interests in the party to use me as a mean to fight petty in-house politics instead of working on a bigger goal in Mumbai Congress,” stated the former actress as she quit her short career with Congress.

Urmila also mentioned the letter she sent (in May) to former state’s party chief Milind Deora in which she had voiced concerns over two of Congress’s prominent leaders and their political behaviors. The letter was not only leaked to media but also the alleged individuals were not held accountable by the party.

“Needless to say, no one from the party was apologetic or even concerned towards me for the same despite my repeated protests. Significantly, some of the persons specifically named in my letter for the shoddy performance of INC in MUMBAI North were rewarded with newer positions instead of holding them accountable for their acts and omissions,” stated Urmila.

Earlier, Urmila openly criticized BJP govt. for its decision to revoke Article 370 and the security clampdown in occupied Kashmir. 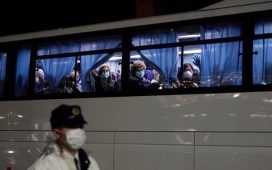 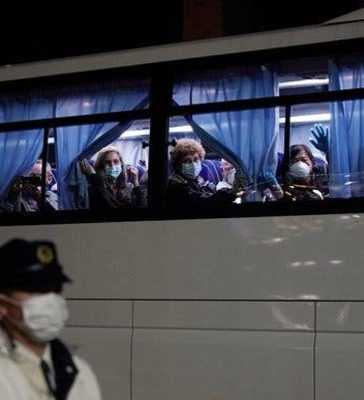