The duo will also be co-producing the film as well. 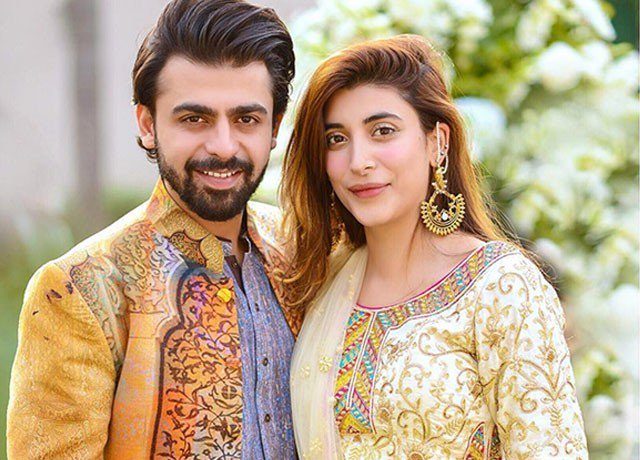 Following the success of drama serial Udaari, Farhan Saeed and Urwa Hocane are all set to collaborate for yet another exciting project. According to reports, Urwa is producing a film titled Tich Button which will feature Farhan as well has Feroze Khan in lead roles.

The motion poster of the film was released on Sunday.

Tich Button will be directed by Qasim Ali Mureed, the director of comedy-drama Angan, and will be co-produced by ARY Films, Salman Iqbal Films and Shooting Star Films, a company Urwa and Farhan recently launched.

Farhan and Urwa were earlier supposed to work together in Khalil-ur-Rehman Qamar’s Kaaf Kangana but stepped out due to professional differences.