US singer Chris Brown detained in Paris on suspicion of rape

He released a new single earlier this month and has a new album coming this year. 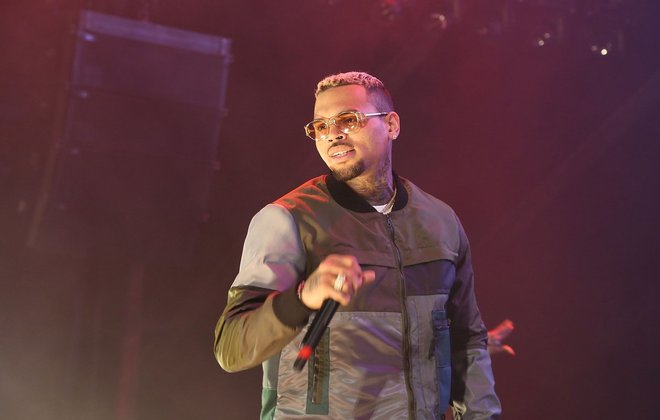 US singer Chris Brown has been arrested in Paris on suspicion of rape, according to the French police. The singer, 29, is yet to comment on the allegation. French police are investigating the complaint filed by a woman.

He posted an Instagram photo Monday from Paris appearing to show him at a night club.

As being reported, a 24-year-old woman has alleged that the celebrity singer assaulted her in a hotel suite in the city earlier this month. Where he was staying during Paris Fashion Week.

She reportedly told police that the pair met at a nightclub in central Paris, close to the Champs-Elysées, before they returned to the hotel.

Two other men, identified as Brown’s bodyguard and a friend, have also been arrested, reports news agency.

This is not the first time that the singer has fallen into the encounter with the law. He holds a number of previous, high-profile convictions for violence. He has received five years’ probation and a community service order for assaulting his ex-girlfriend, Rihanna, in his car in 2009.

Earlier in 2016, he was arrested on suspicion of assault with a deadly weapon after a woman told police he had threatened her with a gun. But he was freed later, and his lawyer said the accusations against Brown were “demonstrably false”.

He released a new single earlier this month and has a new album coming this year. Six of his albums have gone platinum.

Create your own happiness!!! Shit ain’t supposed to be easy! As long as y’all want my art ima keep painting

Brown is best-known for hits in the 2000s such as “Run It” and “Kiss Kiss.” He retains a hard core of fans, including nearly 50 million followers on Instagram. 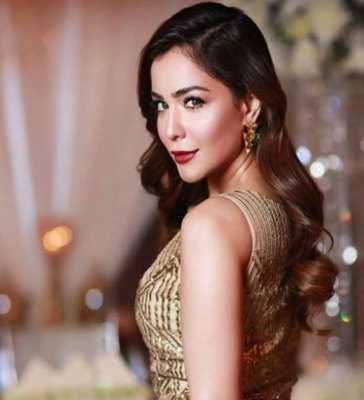 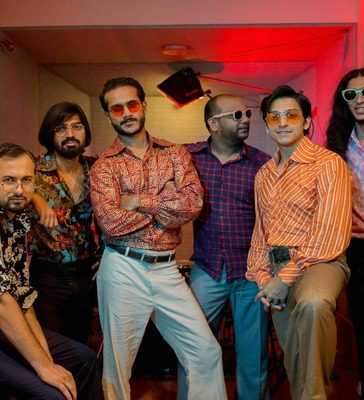 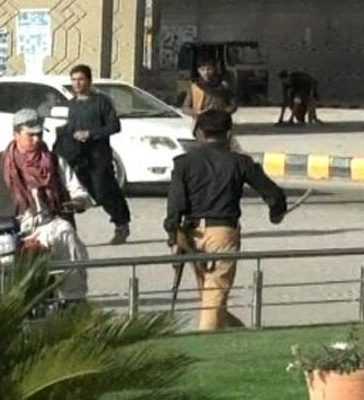