Hamza Amin has represented Pakistan on many international tours. 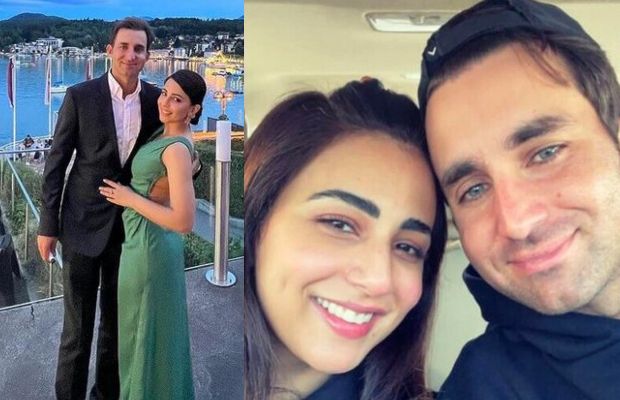 The recent social media posts have left the fans speculating that the Balaa star has confirmed her relationship with the Pakistani golf star.

Pakistani actress Shah is currently on a trip to the European country, Austria.

A few days ago, the actress shared some photos of herself in a green long western dress in her Instagram post hanging out with Hamza Amin.


Ushna captioned the album on her Instagram, “Could you be my escort cause just like them two-door Fords, damn they don’t make em like you no more.”

Many Pakistani showbiz personalities came out congratulating Ushna on her post.

Actress Sana Javed commented on the picture of the couple ‘Mashallah’. 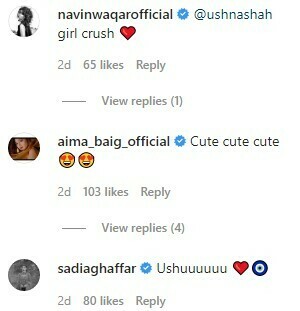 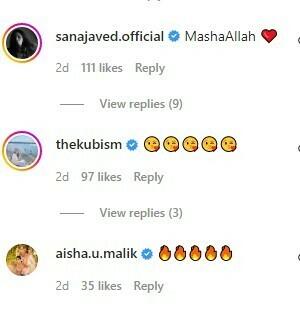 Hamza has also shared a couple of photos with Ushna Shah on his Instagram handle, which has sort of confirmed the speculations of dating.

Who is Hamza Amin?

Hamza Amin is a professional golfer who has represented Pakistan on many international tours.

In addition to being an athlete, Hamza has been serving as a social worker.