The couple announced their separation nine months ago. 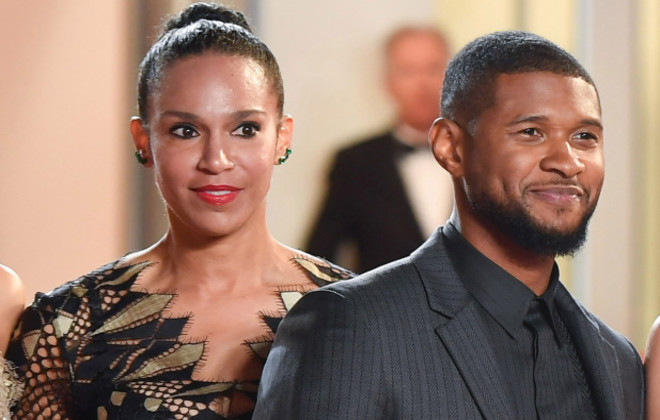 The couple announced their separation nine months ago, after two years of marriage. The celebrity couple had called ‘it quits’ while talking to a local publication.

According to legal documents obtained by the local publication Usher, 40, and Miguel, 49, separated on December 24, 2017, and the two reached a confidential settlement agreement.

Short time line of this celebrity couple’s relation :
– Usher proposed to Miguel in January 2015
– They quietly eloped that September before going on a romantic honeymoon in Havana, Cuba.
– And they announced in March 2018 that they had broken up.

The estranged couple said in a joint statement on March 6, “After much thought and consideration we have mutually decided to separate as a couple. We remain deeply connected, loving friends who will continue supporting each other through the next phases of our lives. The enormous amount of love and respect that we have for each other will only increase as we move forward”.