"I vehemently apologize for any offense caused whatsoever," said Ushna 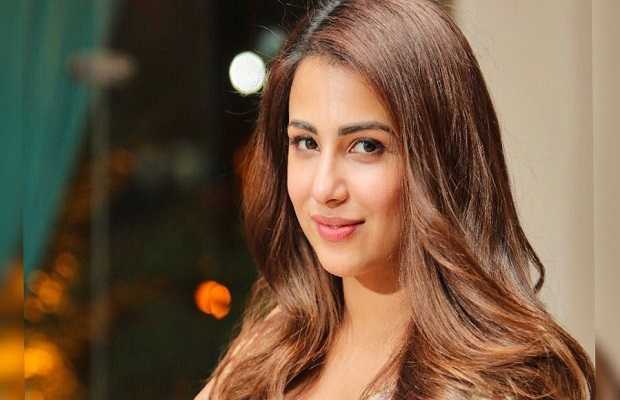 Ushna Shah recently received a lot of backlash for her insensitive tweet, where she had stated that she was not sure about what to think of the viral videos that showed the doctors dancing off in hospitals and consuming ‘precious’ time, in times of the coronavirus crisis.

Ushna’s tweet, although removed later, earned her a lot of criticism for not stepping out of her privileged home and forming an opinion about something she had no idea about.

The actress then took to her Instagram to clear the air and apologize for her insensitive remark.

“I wanted to quickly post this to clarify and apologize for a tweet that has caused some offense,” said Ushna in a long note for an apology.

Ushna stated that she had been conflicted and confused because she had seen (in the media) that the hospitals were understaffed and the staff was in a dire need of sleep. “However, that momentary confusion was tone-deaf and unwarranted. I don’t work in a hospital. I don’t know what the frontliners are going through,” clarified Ushna.

Ushna further stated that although she had thanked the doctors and nurses in her social media post, she wanted to do that again. “Thank You and I vehemently apologize for any offense caused whatsoever. I am in absolutely no position to question what the doctors and nurses do to take the edge off. We owe them our lives.”

However, before she signed off, Ushna made it clear, that she had posted the apology for the doctors and medics staff, who risked their lives to save ours, not for the social media trolls, who jumped at every given opportunity.

That stated this was quite intelligent on Ushna’s part to apologize for her insensitive remark. The paramedical staff has been fighting coronavirus vigilantly and no amount of gratitude can be enough to express how we feel for all those battling this highly contagious disease on the frontlines.