The Boohey Baariaan singer decided to educate the Balaa actress 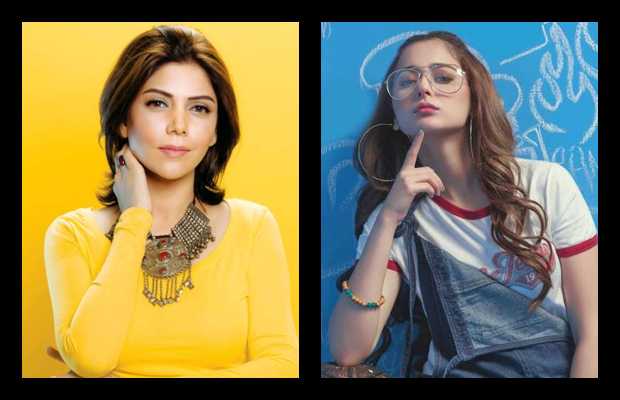 Ushna Shah is not unknown for stirring up controversies and this time again she ruffled some feathers with her latest social media banter about Pakistan lacking good female singers. Surprisingly though, this time she got quite an answer from Hadiqa Kiani who rolled up her sleeves to educate the Cheekh actress.

“Unpopular opinion: Why are Aiman Baig and Quratulain Balouch the only incredible female vocalist we have. Their voices/skills are mesmerizing. Everyone else sounds mediocre at best,” wrote Ushna in a now-deleted tweet.

Furthermore, she decided to comment on Sahir Ali Bagga’s song featuring Hadiqa and further irk everyone. “Putting this on record should’ve taken (Aima Baig) for the vocals,” adding that the song “ruined my visuals”.

Soon fans called out Ushna for her comment and tweet which many found insulting to legendary singers like Abida Parveen, young talent like Zeb, Haniya, and Momina Mustehsan; and of course condescending to Hadiqa herself.

But the Janaan singer did not hold back from correcting Ushna – for whom she had also sung OSTs.

“Shall we educate Ushna Shah on some brilliant Pakistani female singers?” said Hadiqa on her Instagram story as she wrote on an extensive list of talented female singers including but not limited to Tina Sani, Shazia Khushk, Saira Naseem, Nayara Noor, Muni Begum.

“Let’s not underplay the importance of women in Pakistani music, ever,” the singer put it across pretty clear.

Soon Ushna deleted her first tweet and chose to apologize to Hadiqa – all the while maintaining her sarcasm intact.

“Oh Allah please keep my Twitter away from me when I am delirious and opinionated late at night,” wrote Ushna on Instagram.

She further wrote that she herself had been a fan of Hadiqa’s OST and played it on repeat, but this time wasn’t satisfied with the Sahir Ali Bagga song.

“She just didn’t sound like her usual self and as a fan, I got genuinely annoyed. Please remind me in such moments that I should not react the way a normal fan does,” tweeted the Bewafa actress.

“Please lock me out of Twitter late night,” she concluded with a prayer presumably a lot of others would say Ameen to.