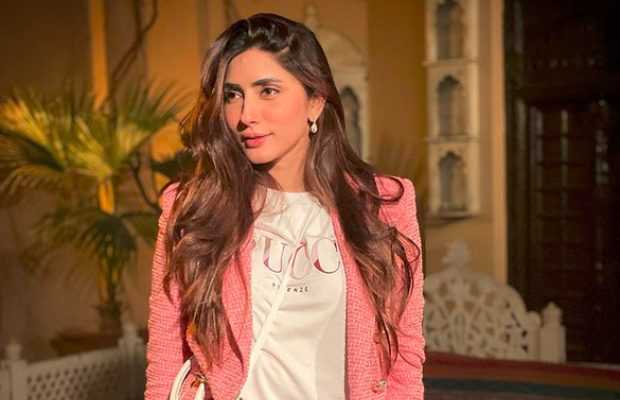 Actress and model Uzma Khan makes a comeback on Instagram after months of hiatus amid leaked assault video controversy.

The starlet had disappeared from the limelight after an assault video was leaked on social media. The incident had led to the revelation of her alleged extramarital affair with a man named Usman Malik.

In the video, Khan was seen physically assaulted by Amna Malik, Amber Malik, and Pashmina Malik.

She was assaulted by Malik Riaz’s grandaughter for having an alleged affair with her husband.

However, Uzma Khan has turned off the comments option in her latest posts. 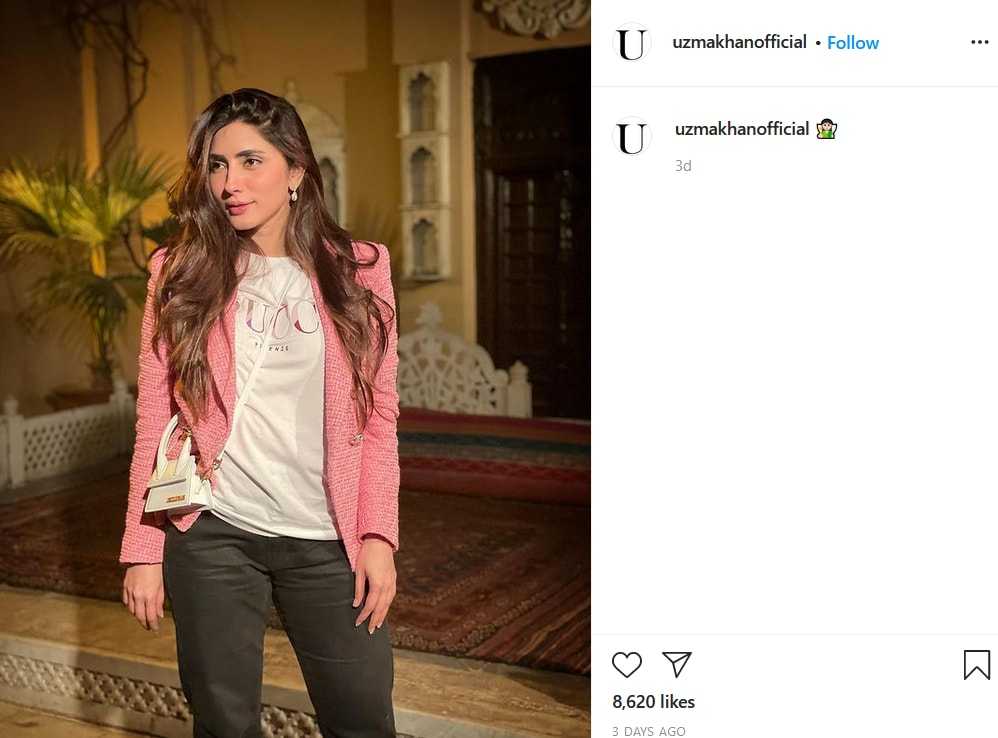 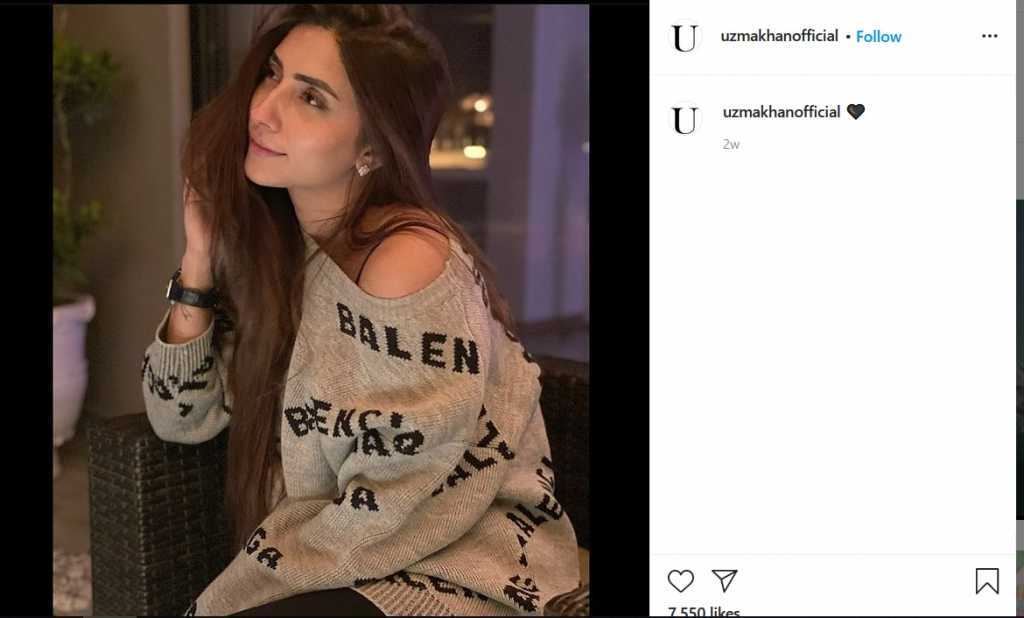