The couple tied the knot at The Mansion House in Alibaug on Sunday evening. 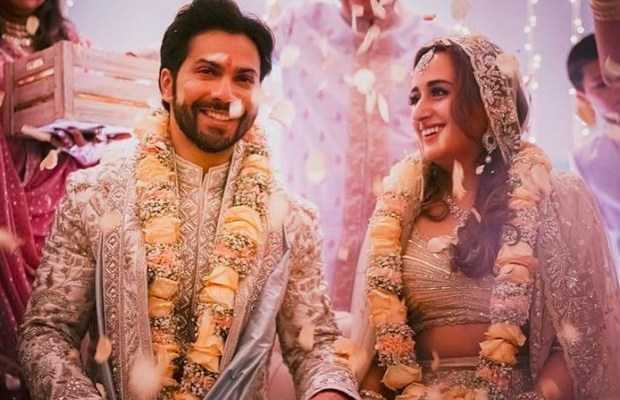 The wait is over for the fans. Varun Dhawan has shared the first pictures from his wedding with Natasha Dalal.

Varun Dhawan and Natasha Dalal tied the knot at The Mansion House in Alibaug on Sunday evening.

The wedding was an intimate affair with only Varun Dhawan’s and Natasha’s families and close friends in attendance.

The couple can be seen smiling as the wedding rituals are being performed while Varun’s father David Dhawan famous Bollywood director can be seen in the background.

Fans have been eagerly waiting to see the photos from the wedding event.

Later, the Newlyweds Varun and Natasha also stepped out of the venue to pose for media photos. 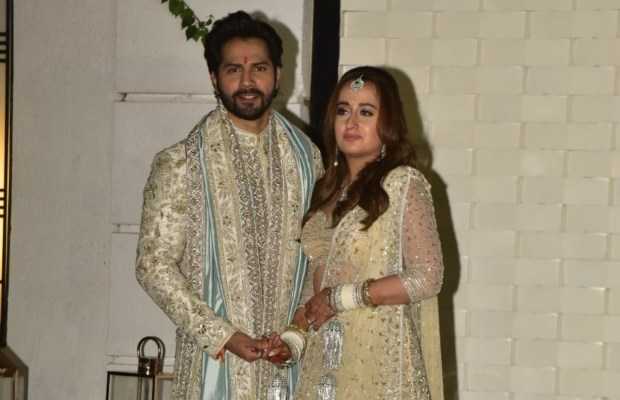 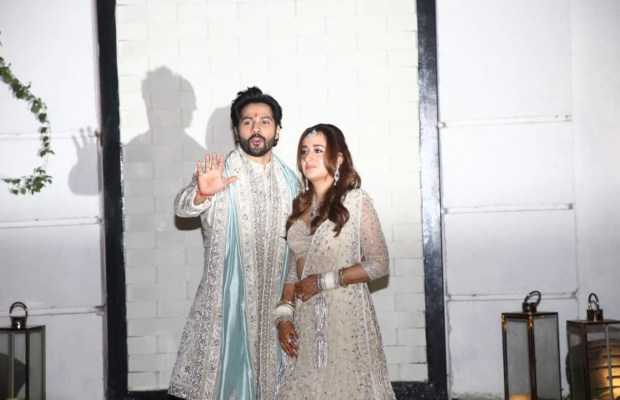 Since many people could not be invited to Varun Dhawan and Natasha Dalal’s wedding ceremony owing to the Corona restrictions, a reception will be hosted on February 2 in Mumbai, which will see a number of film fraternity people in attendance.