Dilip Kumar is being treated for recurrent pneumonia 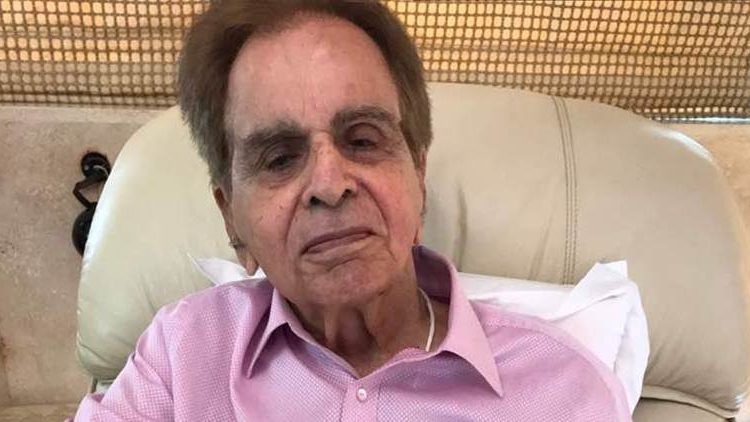 Veteran actor, Dilip Kumar, has been admitted to the hopsital once again. The actor was rushed to the Lilavati Hospital earlier in September when he complained of problems in breathing due to a chest infection.

The message was shared by Dilip Kumar’s twitter team, that asked for prayers for the veteran actor and his good health.

“Want to inform you @TheDilipKumar has been admitted to hospital last night. He’s being treated for recurrent pneumonia. Praying…will keep you updated on twitter,” stated the tweet.

The King of tragedy as he is known, Dilip Kumar, has a loyal fan following who have all been tweeting for his quick recovery and sending prayers his way.