Veteran actor and comedian Latif Munna passed away in Karachi on Friday. He suffered a cardiac arrest and was admitted to the hospital after he complained of liver and stomach pain.

According to his family, he had been hospitalized a few days ago after being ill for several months.

His funeral prayers were offered at10 am at the Jamia Masjid Eidgah Shah Waliullah and was laid to rest at the Miran Shah Pir graveyard.

Latif Munna started his showbiz carrer in 1977 and worked in several stage and Pakistan Television’s Urdu and Sindhi dramas. 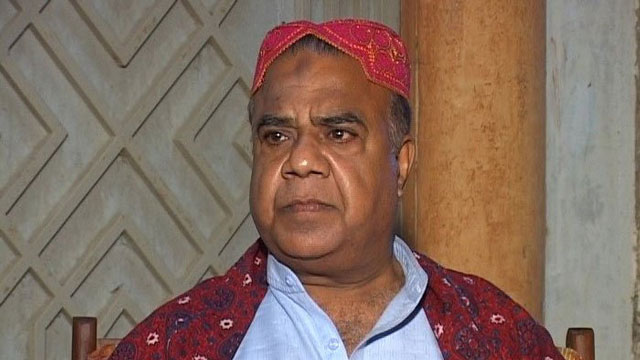 Reacting to the news of veteran actor’s death, the Sindh Fankar Welfare Trust has announced to observe three-day mourning.