The following news comes days after the death of his daughter Sarah Talat. 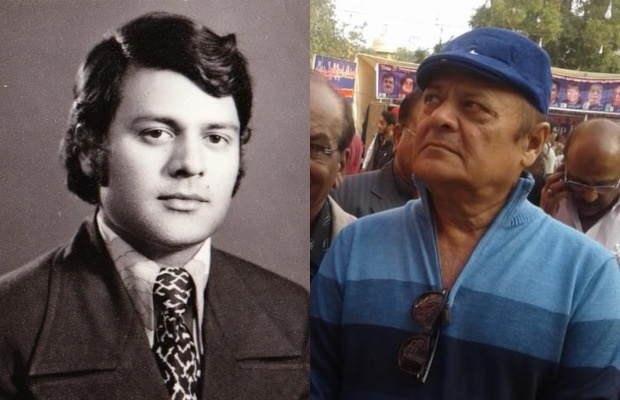 Veteran actor Talat Iqbal hospitalised in critical condition in the US, it emerges on Thursday.

According to Iqbal’s family, he is currently on a ventilator.

The actor’s daughter Somi Hussain said that Talat Iqbal is unconscious and the next 36 hours are declared critical for him.

She said a pill got stuck in Iqbal’s throat and clarified that her father did not contract coronavirus.

The news comes days following the death of his daughter Sarah Talat.

Talat Iqbal along his family had moved to Dallas, US few years ago.

Hailing from Karachi, Talat Iqbal become famous for his works for TV and films in the late ’60s, 70’s and ’80s.

He appeared first time in the film Aag Aur Ansoo (remake of Ali Sufyan Afaqi’s film Kaneez 1965) and acted in Waheed Murad’s role that was performed in the film Kaneez.

He got married to TV artist Sunbul who acted in only one film as heroine in Ashna (1970) with Farooq Jalal (Talat Hussain).

Actress Sumbul passed away in 2014 from cancer in Texas in the United States.