Lollywood star Shaan shared the news of her mother's death. 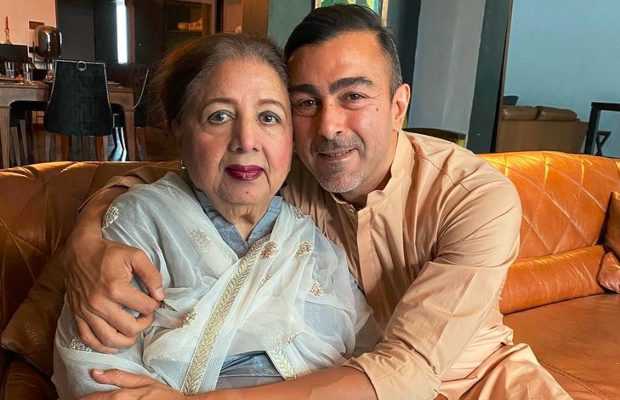 Her son Lollywood actor Shaan Shahid broke the news of her demise on social media.

In a tweet, Shaan said: “It is with the saddest of heart I share the departure of my mother as she has gone to her creator .may ALLAH bless her.”

She got her big breakthrough from the film Saat Lakh (1957) as she performed ar the song “Aaye Mausam, rangilay suhanay”, a song by the renowned music director Rasheed Attre.

She was born into a Catholic family and her birth name was Cynthia Alexander Fernandes.

Neelo embraced Islam and was married to film screenwriter and film director Riaz Shahi. She adopted the name Abida Riaz and Neelo was her screen name.

The iconic Lollywood actress has more than 136 films to her credit in her five decades-long acting career in the Pakistani film industry.

tweet
Share on FacebookShare on TwitterShare on PinterestShare on Reddit
Saman SiddiquiJanuary 30, 2021
the authorSaman Siddiqui
Saman Siddiqui, A freelance journalist with a Master’s Degree in Mass Communication and MS in Peace and Conflict Studies. Associated with the media industry since 2006. Experience in various capacities including Program Host, Researcher, News Producer, Documentary Making, Voice Over, Content Writing Copy Editing, and Blogging, and currently associated with OyeYeah since 2018, working as an Editor.
All posts bySaman Siddiqui