The veteran actress had bid adieu to the industry 30 years ago. 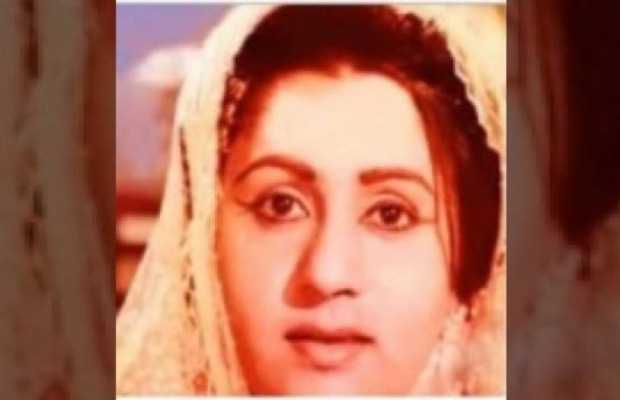 Veteran actress Talat Siddiqui has passed away in Lahore on Saturday night aged 82.

The news of her demise was shared on social media by singer Fariha Pervez who is the niece of the senior actress.

She was also the mother of former actress Arifa Siddiqui and icon classical dancer Nahid Siddiqui. 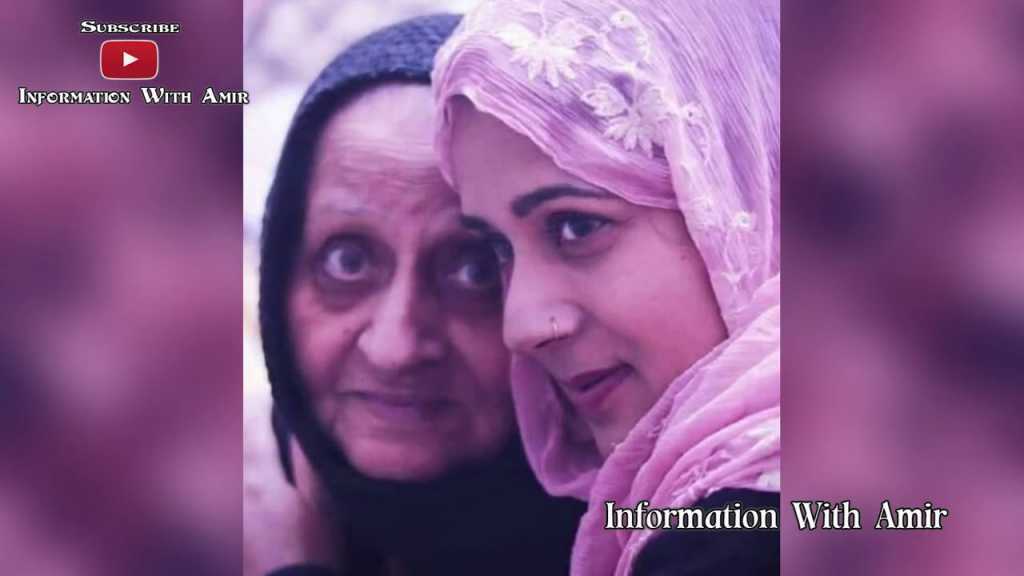 Talat Siddiqui, a senior actress who has given super hit films to the Pakistan film industry in the past, has been suffering from bad health for the past few years.


The veteran actress had bid adieu to the showbiz industry 30 years ago.

Siddiqui became a recognized name through her work on Pakistan radio and then she moved towards the cinema.

Talat Siddiqui has about 70 films to her credit however, she did not play any role like a traditional heroine in any of these films.