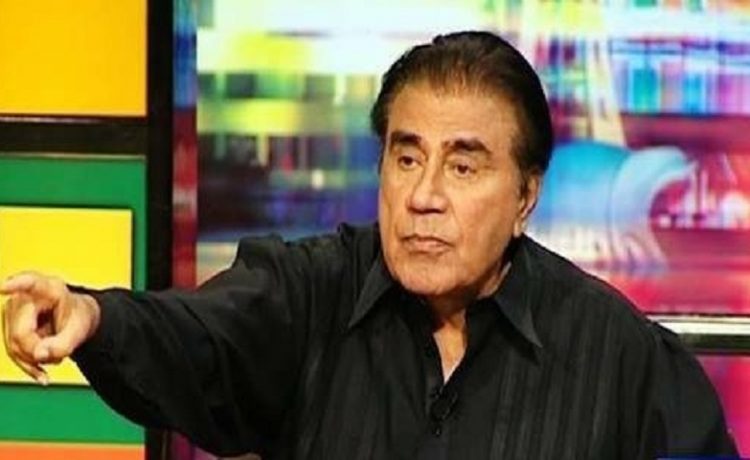 Who doesn’t know the name Tariq Aziz? The man, the veteran television host, hosted Pakistan’s first ever and biggest game shows back in the 80s, Neelam Ghar. Tariq Aziz’s game-show Neelam Ghar was the first television show in South Asia to audience participation in a large number. The game show, based on a quiz format had commercial sponsorships for specific questions and big prizes.

A very successful man indeed, Tariq Aziz has proven that he is a true patriot as well. As Tariq Aziz has no heir, he has decided to donate all his wealth to Pakistan’s government after his demise. 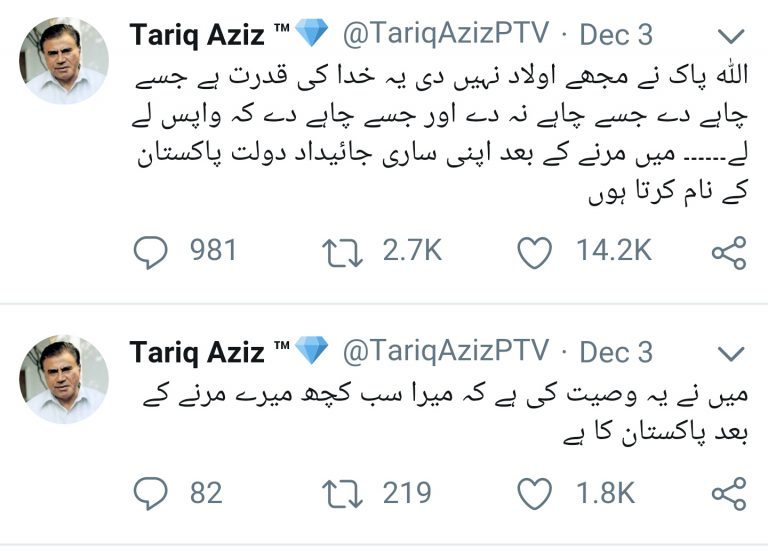 Aziz Sahab, like a true patriot thought about the welfare of his country first before anything else. A great gesture indeed. However, we wish Tariq Aziz, health and prosperity and a long life ahead.