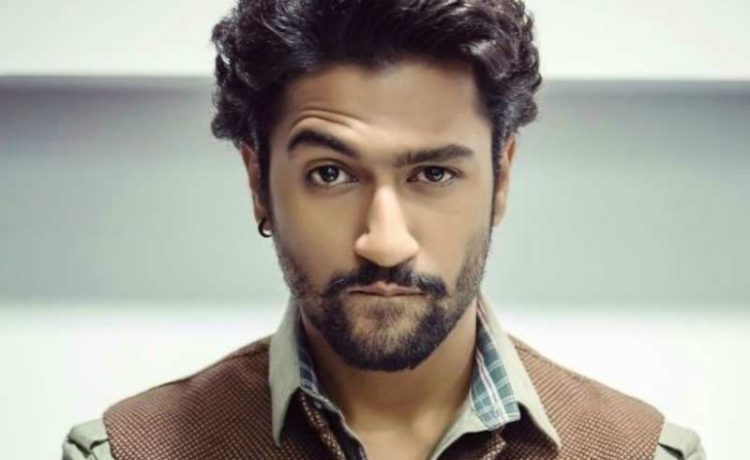 After delivering a space disaster in Zero, it seems, Shahrukh Khan found it apt to steer clear of another space film. The actor reportedly walked out of the Rakesh Sharma biopic titled Saare Jahaan Se Achcha, the story of the first Indian man to set foot on the moon.

Although Aamir Khan was the first choice of the producers, Khan recommended Shahrukh for the role, when he could not play the part himself.

However, after Shahrukh Khan, too, reportedly walked out of the film, the producers, Ronnie Screwvala and Sidharth Roy Kapur, have found their hero in Vicky Kaushal, who recently delivered a critically acclaimed performance in Uri: A Surgical Strike. As per Indian media, the producers were impressed by Kaushal’s brilliant performance in Uri.

Vicky Kaushal has some rather strong films to his credit. He gave a memorable performance in Sanju, Raazi and even Masaan and is now being considered amongst the young breed of talented actors that Bollywood has produced.