Based on a real life story, the movie will feature a cameo of Vijay 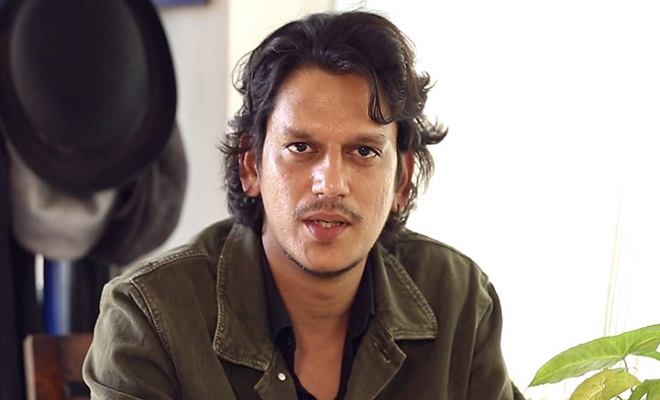 Gully Boy famed Vijay Sharma is on a sore of recognition after his appearance alongside Ranveer Singh. This time it’s Hrithik Roshan’s upcoming movie Super 30 that will feature the aspiring actor.

The movie revolves around a mathematician Anand Kumar who’s based in Bihar and provides free of cost education to the underprivileged. Hrithik would be seen in the lead role but everyone’s super curious to see Vijay’s placement in the movie. Fans were buzzing with excitement when they heard his voice in the movie trailer.

Before Gully boy, Vijay also made a debut in films; Monsoon Shootout, Pink, and Rangrezz. He is also thrilled about his upcoming release Bamfaad. His efforts over a decade to be recognized are finally seen to be paying off.

What makes Vijay more excited is that he has always been an admirer of Hrithik Roshan’s work and now he’ll be sharing screen with his favorite celebrity.

“While I can’t say much about the part, what I can tell is that when I heard the story of the film and Anand sir (mathematician) who literally changed so many lives, I knew I wanted to be a part of it,” said Vijay.

The movie Super 30 is all set to hit the cinema screens on July 12.