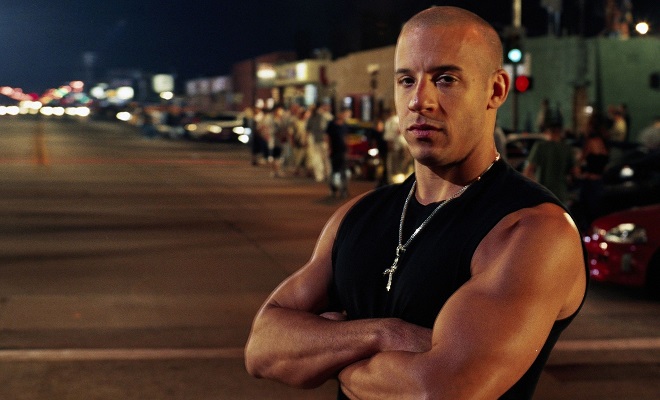 Seems like Vin Diesel doesn’t really like getting side stepped when it comes to the Fast & Furious movies. Having been the main lead of the films for eight steady years, Diesel, as its being reported, doesn’t appreciate fellow stars getting more out of fight scenes than he does.

According to Wall Street Journal Vin Diesel did not like Jason Statham to be delivering more blows in one of their fight scenes. The disapproval was so much so that Diesel actually came up with a numerical system that could calculate how much moves the two would get.

However, the producers as reports suggest shot the idea down, claiming it was too complicated.

Earlier, Diesel was also caught up a feud with another co-star, Dwayne “The Rock” Johnson, during shooting in 2016.

“Vin and I had a few discussions, including an important face-to-face in my trailer,” Dwayne Johnson was reported telling Rolling Stone. “I came to realize . . . we have a fundamental difference in philosophies on how we approach moviemaking and collaborating. It took me some time, but I’m grateful for that clarity. Whether we work together again or not.”

While Diesel will be filming the next in the Fast & Furious series, both Dwayne Johnson and Jason Statham star together in Hobbs & Shaw, a spin off of Fast & Furious and wowing audience all over.