The drama is a Showtime series and will revolve around several US presidents’ wives throughout history. 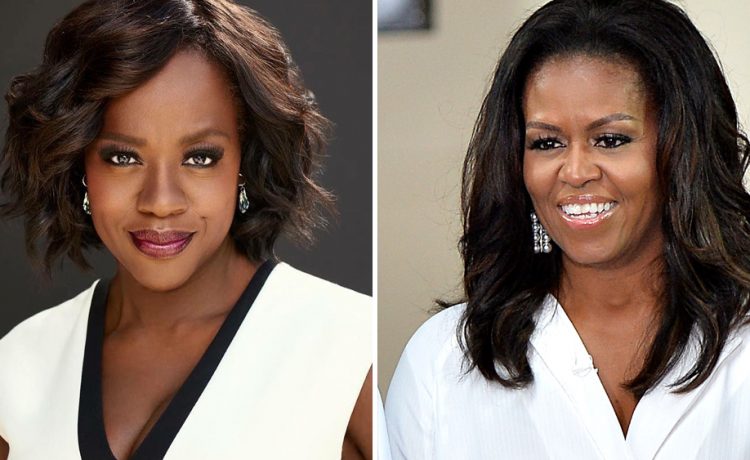 According to news doing rounds in US media, Oscar winning actress, Viola Davis, will be playing the character of former US First Lady Michelle Obama in a new TV drama titled First Ladies.

The drama is a Showtime series and will revolve around several US presidents’ wives throughout history.

Written by novelist Aaron Cooley, the first series will focus on Michelle Obama, Eleanor Roosevelt and Betty Ford providing an insight into the personal and political lives of the presidents’ spouses.

Read More : Michelle and Barack Obama sign a deal to produce movies and shows for Netflix

First Ladies will also showcase how many major political decisions were made in the White House’s east wing, where the First Lady and her staff are based.

Michelle Obama has met Davis on several occasions. In 2017, Davis posted a tribute to Obama on Facebook, uploading a picture of the pair together and writing: “May you continue to shine your light and impact future generations to come.”