Muhammad Arif certainly has a beautiful voice, that will definitely take him places 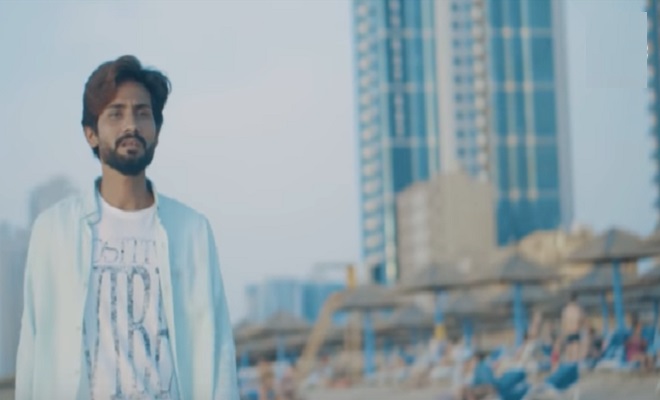 Remember the Pakistani painter who went viral in a video of him singing while he painted walls. Yes, the same Muhammad Arif, who was invited by Aima Baig to open a concert for him.  Well now, Arif Hayat, as his name goes, is on his way to become a singing sensation and is being represented by Bizz Music, who just released a powerful single by him.

Titled Ho Kar Judaa, the song features Arif Hayat on the vocals and mind you, they sound really good. Muhammad Arif certainly has a golden gifted voice and his single turns out to be melodious, something you’d want to hear on your low days (because of the genre of the song, of course).

Muhammad Arif also released a single as a tribute to Navjot Singh Sidhu, stating how Sidhu loved Pakistani a lot and has received praise from across the border as well.

His third single, ‘Saiyan Re’ will be releasing on Eid ul Azha by Bizz Music and we hope it takes him to another level of success where he earns the recognition his voice deserves and he doesn’t have to paint houses anymore to make a living.