Holding over 25 years of experience as an independent visual artist, Imran Qureshi’s work has been exhibited in various biennales worldwide. 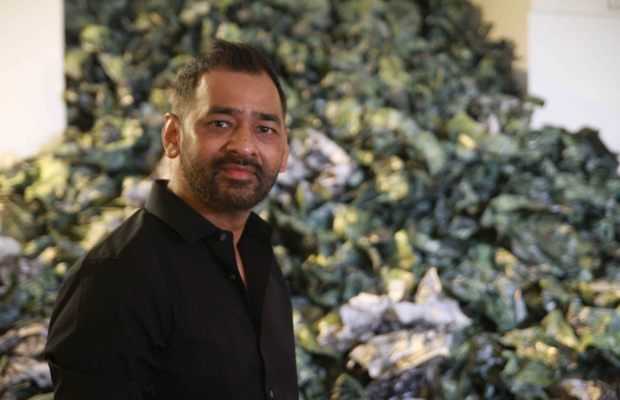 Mr. Qureshi’s work has been recognized & awarded globally on various occasions prior to receiving his first award in Pakistan. In 2011, he was Awarded Sharjah Biennale 10’s Art prize, 2013, Deutsche Bank Artist of the year Award, in 2017 with Medal of Arts Award by State Department Washington and recently Asian Art Game Changer Award, Asia Society Hong Kong. He was also awarded Shaji Muhammad Sharif Award for Miniature Painting 1993 at the National College of Arts Lahore as well as Associateship of NCA in the year 2009.

Holding over 25 years of experience as an independent visual artist, Imran Qureshi’s work has been exhibited in various biennales worldwide. Acclaimed fashion designer, Christian Louboutin also named one of his creations after Imran Qureshi in acknowledgment of his art. He also has the honour of having his work displayed at the Metropolitan Museum of Art in New York, and at the British Museum in London. His only permanent Public Artwork in Pakistan is at display at the newly-built Islamabad International Airport in the form of a 200 feet long mural in 100 parts. 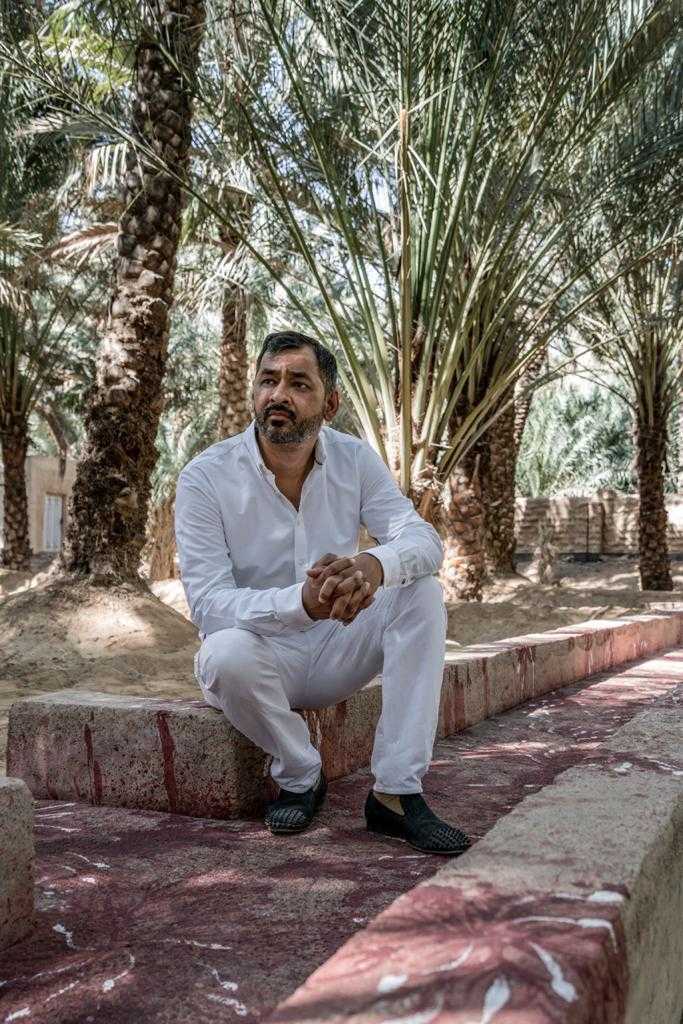 Speaking on receiving the prestigious honour, Imran Qureshi said, “My efforts have always revolved around portraying a positive image of my country. While my work has been appreciated and applauded on various occasions globally, this award holds the utmost importance for me as my country has recognized my efforts and there is nothing that can supersede this honour”.

Imran Qureshi was born in Hyderabad, Pakistan in 1972. In 1993 he earned a BFA at the National College of Art in Lahore, with Distinction, where he started teaching shortly after. His work is firmly rooted in the tradition of miniature painting – the subject he still teaches at the NCA – whose acme in the region was reached during the Mughal Empire.