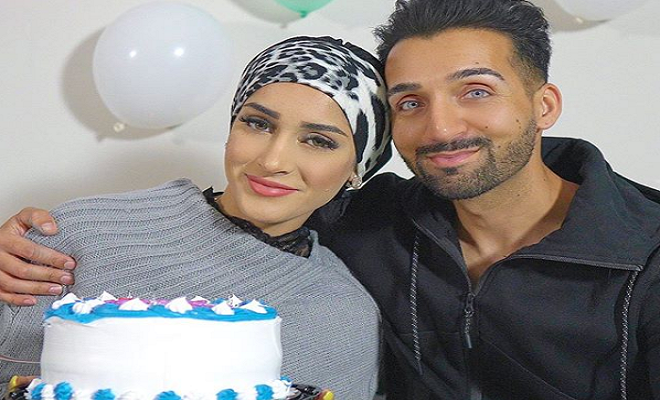 Vloggers Sham Idrees and Queen Froggy who tied the knot earlier this year, after a number of refusals from Froggy, announce that the two are now expecting their first child. A very happy news indeed, Sham made the announcement to his followers amongst congratulations and blessings.

“We wanted to share some beautiful news, we’re becoming parents. Alhumdullilah. Keep us in your prayers,” shared Sham with a beautiful picture of himself and Queen Froggy.

Earlier this year, while their visit to Pakistan, Sham Idrees and Queen Froggy were involved in a big controversy with other vloggers including Ducky Bhai, Zaid Ali T and others. The matter was settled between the two parties.