In a video message he tried to clear up things and announced that he won't be on social media anymore. 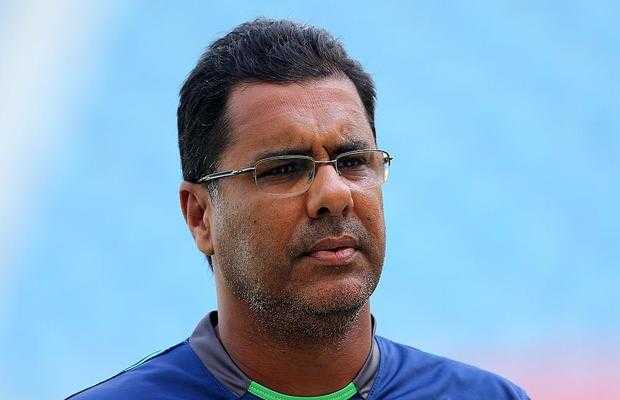 Pakistan’s bowling coach Waqar Younis call it quits from social media on Friday after finding out that an obscene video was liked by a hacker from his official Twitter account.

The former fast pacer was fast asleep, unknowing why his name kept trending on top of twitter whole Thursday night.

On Friday morning, in a video message, he made the announcement on microblogging site Twitter that he found it disgusting that someone used his account to like something obscene and offensive.

However, the liked item was removed or unliked from his account but the netizens had already made screenshots of the episode and made it viral on Twitter by tagging the obscene account, Waqar Younis, and his wife.

”Today, I have to say it with a heavy heart. When I woke up in the morning, someone had hacked into my Twitter account. That person liked an obscene video from my account. It is an extremely shameful, saddening, and agonizing thing for me and as well as for my family”, he said in his video message.

“I always thought that social media or Twitter has been a way to interact with people and fans. But, unfortunately, it has not happened for the first time, someone has done it in the past as well. So it looks like this guy will not mend his ways, hence I have decided to quit social media because my family is more important to me. I am sorry if anyone is hurt because of this”, he further added. 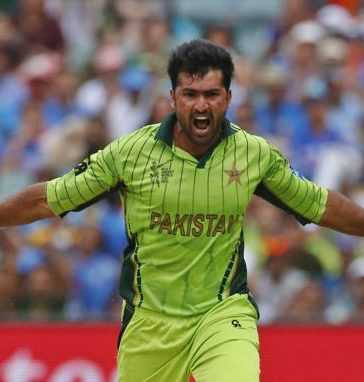