He was nominated for the ‘Pakistan social media icon’ award, which he refused to accept. 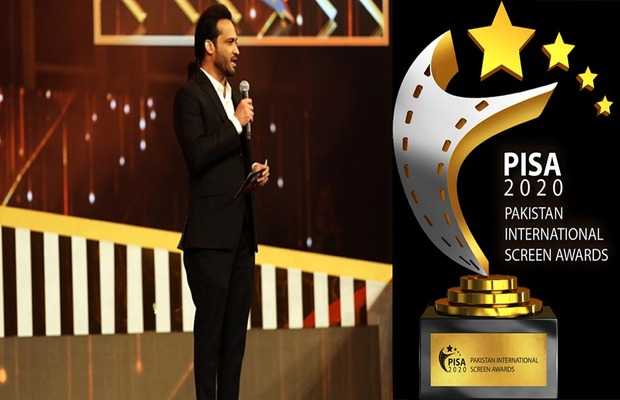 Waqar Zaka who happens to be one of the jury members of Pakistan International Screen Awards (PISA 2020), was nominated for the ‘Pakistan social media icon’ award, which he refused to accept - OyeYeah News
1Share
603Views

Waqar Zaka, a famous reality show host has opened up about why he refused to accept the PISA 2020 award even after being nominated.

However, Waqar Zaka who happens to be one of the jury members of Pakistan International Screen Awards (PISA 2020), held in Dubai and was nominated for the ‘Pakistan social media icon’ award, which he refused to accept.

As this year’s event was marred with a few controversies and mismanagement, as a few celebrities came forward showing their dismay over the event’s management. After coming to know that Waqar Zaka refused to accept his award we thought he might be supporting those neglected celebrities, however, that’s not the case.

Waqar Zaka shared the reason in a social media post saying, “Proud to start social media Awards, despite my differences with social media artists, I made the nominations & as leading jury member, eliminated myself from nominations, otherwise, it was very easy for me to nominate myself or create a special award for Waqar Zaka – remember Jury member should not be nominated.”

tweet
Share on FacebookShare on TwitterShare on PinterestShare on Reddit
Saman SiddiquiFebruary 11, 2020
the authorSaman Siddiqui
Saman Siddiqui, A freelance journalist with a Master’s Degree in Mass Communication and MS in Peace and Conflict Studies. Associated with the media industry since 2006. Experience in various capacities including Program Host, Researcher, News Producer, Documentary Making, Voice Over, Content Writing Copy Editing, and Blogging, and currently associated with OyeYeah since 2018, working as an Editor.
All posts bySaman Siddiqui