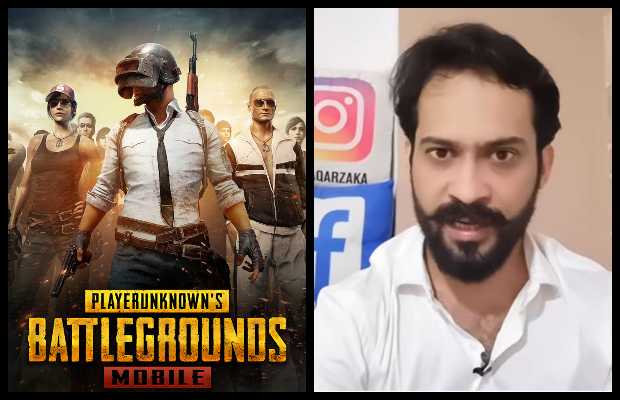 Earlier this week Pakistan Telecommunication Authority announced a ban on Player Unknown Battleground (PUBG) game as it received numerous complaints against the mobile-based game and three suicides in the country were linked to the game.

“PTA has received numerous complaints against PUBG wherein it is stated that the game is addictive, wastage of time and poses a serious negative impact on the physical and psychological health of the children,” said the statement released by PTA.

Following the ban, many took to social media to criticize the government’s move and called out PTA for its incompetency. Amongst those was TV show host and now YouTuber Waqar Zaka who seemed quite angry at the decision.

“If you want to ban PUBG because of three suicides, then you might as well ban educational institutes –several suicide every day because of the pressure in schools and universities,” said the Living On the Edge famed host.

While maintaining that the ban was uncalled for, Zaka accused ‘people who do not want Amazon and PayPal to come to Pakistan’ behind this ban as well. According to the VJ, these are the same people who don’t want the youth to excel in e-sports and e-commerce to flourish in the country.

“These are the same people who don’t want our children to become famous around the world, who don’t want our country to generate revenue online, who want to send out a message to the e-sports providers around the world to prevent them from setting up their business here – reason why YouTube never did. These people will not allow us to evolve, a digital revolution needs to be brought,” said Waqar.

After expressing anger over the decision the TV host shared that he plans to challenge the decision in Sindh High Court and 2wants the government to lift the ban whether temporary or permanent. 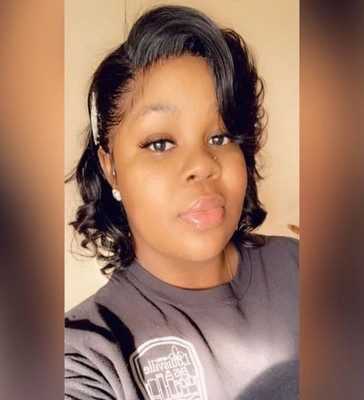