Sometimes we as a country need to be 'smacked on the face', Akram 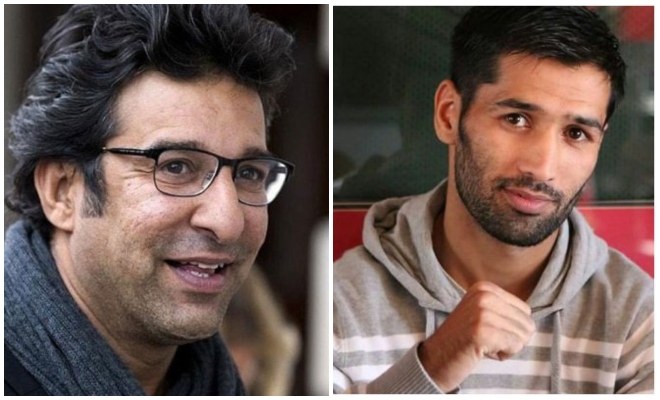 Ex Pakistani bowler and now a world-class commentator and occasional coach, Wasim Akram knows how to deliver some fine blows. The bowler has never hesitated to comment on just about anything when it comes to Pakistan. Allowing constructive criticism to pave his way, Wasim Akram is known for his upright ethics that he lives by.

Recently, Akram took to his Twitter to apologize to boxer Muhammad Waseem, who had to come back to a non-welcome after he defeated Philippines’ Conrado Tanamor in Dubai and had also dedicated his victory to the Kashmiris.

“Nobody from the boxing federation or the government came to welcome me at the airport,” said Waseem and the news went viral real fast. However, Waseem made it clear that all he had ever intended was to show the world what world-class talent Pakistan had when it came to boxing and that he did not want welcomes i.e. “isteqbaal” at the airport.

Immediately taking notice of Muhammad Waseem’s tweet, Wasim Akram took to Twitter to apologize on behalf of entire Pakistan, writing, “Sometimes we as a country need to be ‘smacked on the face’ with the fist of reality to wake us up and remind us how we should be treating our hero’s. I’m picking you up from the airport next time myself! Massive congratulations on the win!” 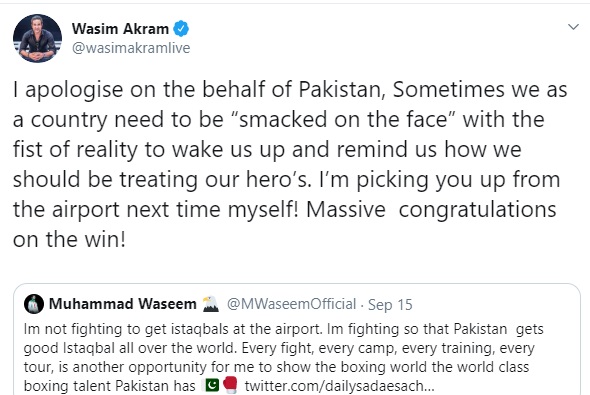 Waseem, also immediately replied to Akram’s tweet stating how honored he felt that Wasim Akram had congratulated him on his win.

Its high time Pakistan starts to recognize its heroes expect those who make a name for the country in fields other than cricket. Let’s all gather together to celebrate Muhammad Waseem’s win and wish him all the best for all his future fights. 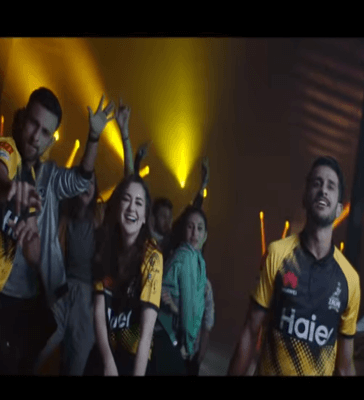