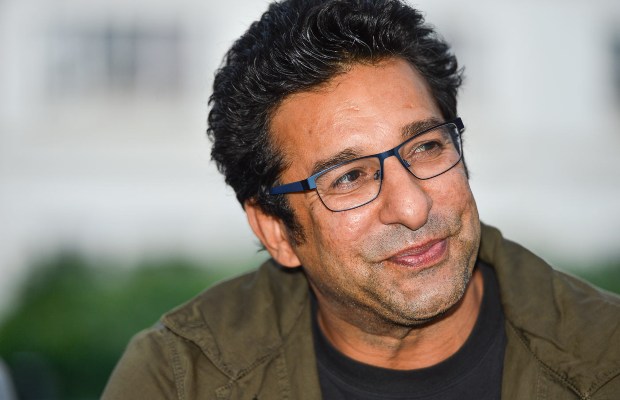 “Honoured to be granted a Golden Visa by Govt of Dubai recognising my achievements in http://cricket.Dubai is undoubtedly one of the best places in the world for business, holidays and just connecting with the world! Look forward to spending more time here. HAPPY 50TH UAE!,’ he tweeted.

It is to be noted that Wasim Akram is not the first Pakistani celebrity to get UAE’s golden visa.

All-rounder of the national team Shoaib Malik and his wife and Indian tennis star Sania Mirza have also been issued golden visas by the UAE government.