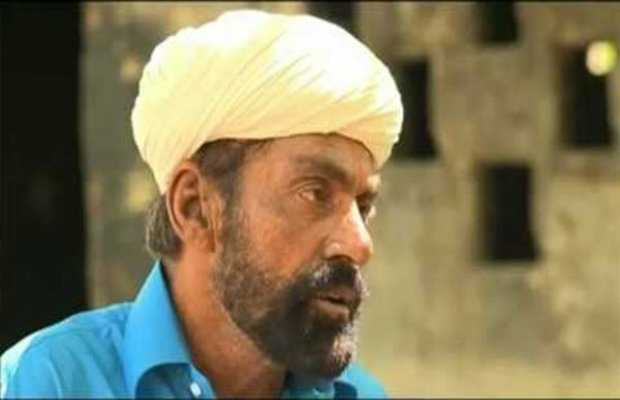 Wasu Khan who rose to fame with Shehzad Roy’s songs Apne Ullo Kitne Tedhe and Beya Beya is in dire need of help as he fights financial crisis on various levels. Unable to pay the house rent or support his family, the Baloch singer also has prolonged illness.

In a video viral on social media, Wasu is seen sharing his plight as he requests authorities to help him at least provide two meals to his family and keep a roof over his head. The video was soon taken against Shehzad Roy and many people were quick to jump to conclusions.

“Somebody wake up Shehzad Roy,” tweeted a user.

“Shehzad Roy’s songs got hit, now what’s he got to do with Wasu,” another wrote.

While some also defended the Zindagi singer and brought attention to the fact that it is indeed Shehzad who gave him the opportunity to claim the limelight. Wasu himself answered the questions raised over Shehzad who’s a renowned philanthropist.

“Shehzad Roy has helped me a lot. He spent two lacs rupees on my treatment at Agha Khan Hospital and is still in contact with me,” said the folk singer.

“Shehzad had bought me a house that was destroyed in the floods of 2010 and later sold it for treatment,” he further said while adding “I now live in a rented house. Shehzad has given me a house, money, but my personal income is not enough.”