Watch: Shakira set the stage on fire with her performance at Super Bowl Halftime Show

The 43-year-old hitmaker performed some of her biggest hits, including “Hips Don’t Lie”. 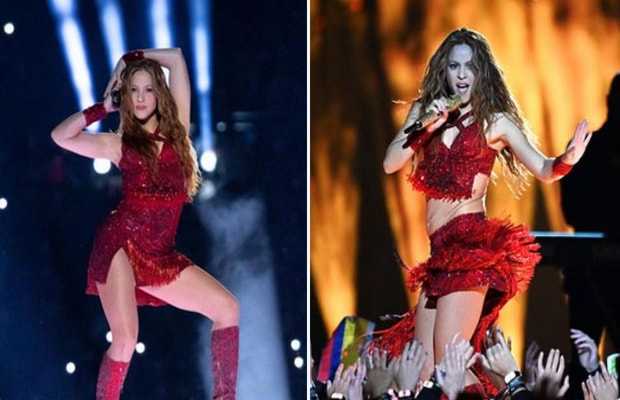 Latina-Arab singer Shakira took to stage at the Super Bowl LIV halftime performance in Miami on Sunday, performing a few of her career hits.

In our part of the world, people are not much interested in what Super Bowl is all about, but what has made people excited is Shakira’s one of the best live performances.

The 43-year-old hitmaker performed some of her biggest hits, including “Hips Don’t Lie”, and her performance was more than enough to set the stage on fire, the reactions of it are still pouring out on social media.

Here, watch out how Shakira stole the show with her Super Bowl 2020 half time performance:

Later, Shakira took to social media to thank for the overwhelming response she has received for her performance at the Super Bowl.