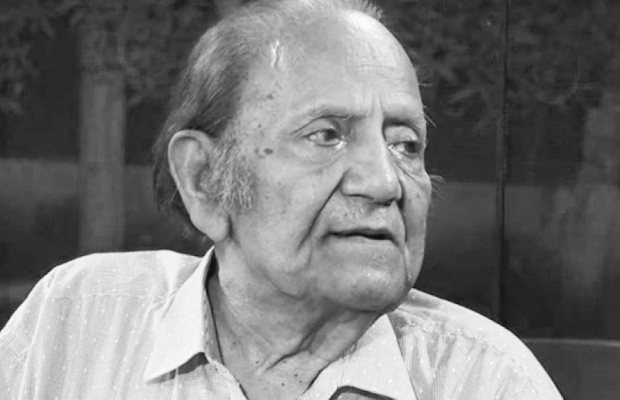 His funeral prayers were offered in Iqbal Town, Lahore. He was laid to rest at an Allama Iqbal Town graveyard. Musicians Akbar Abbas, Qadir Shaggan, Khawar Abbas, Moin Butt, Baila Nasir, and many others attended his funeral/

As being reported, Wazir Afzal has been suffering from several health alignments.

According to a family source, his health deteriorated in wake of renal issues and diabetes and he was admitted to the Shaikh Zayed Hospital a week before.

Wazir Afzal is best known for his iconic compositions for legendary singers such a Madam Noor Jehan, Mehdi Hasan, Naheed Akhtar, and Parvez Mehdi as well.

Wazir is regarded as one of the iconic figures during the golden age of Pakistani cinema.

He has 209 songs’ compositions in 37 films to his credit, including 31 songs in five Urdu films and 178 songs in 31 Punjabi films.

He was awarded the Pride of Performance in 2010.