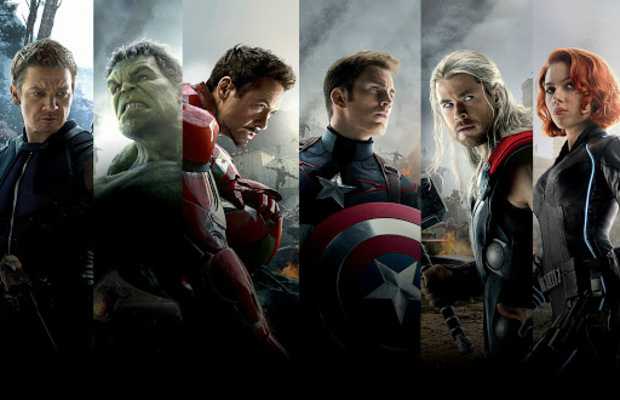 Avengers superheroes are a huge craze, no doubt about that but among them, whose most favorite is still an ongoing debate.

But let’s just look today at who – apparently – seems to be the favorite on Instagram as except for Scarlett Johansson (Black Widow) all five Avengers, Iron Man, Thor, Captain America, Hulk and Hawk Eye are avid social media users.

But it looks like Chris Evans who joined the social network late has a lot of competition and a long way to meet the other four. With a promising 4.1 million followers within three months of joining, Captain America seems to be on the right track.

Next up in line are the Hulk and Hawk Eye with quite a close fan following. While Mark Ruffalo (Hulk) boasts to have over 18 million Instagram followers, Jeremy Renner follows behind with over 14 million.

And then comes the top of the lot as Thor (Chris Hemsworth) and Iron Man (Robert Downey Jr.) enjoy a massive, massive following. Hemsworth has over a whopping 43 million followers but Iron Man wins the race as Robert Downey Jr. boasts 46 million Instagram followers. 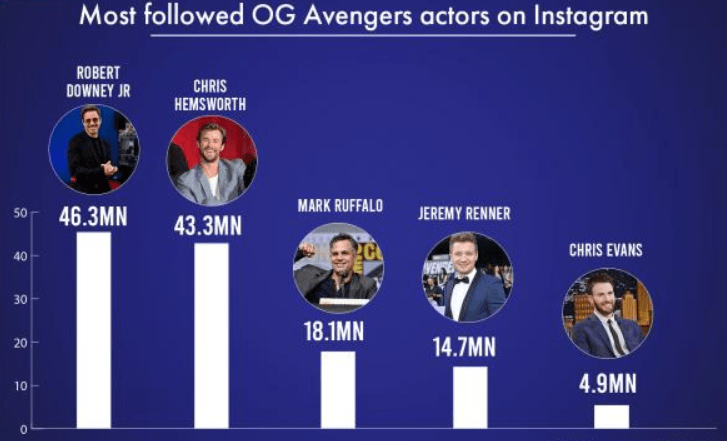 So which Avenger superhero are you following, and who is your favorite? 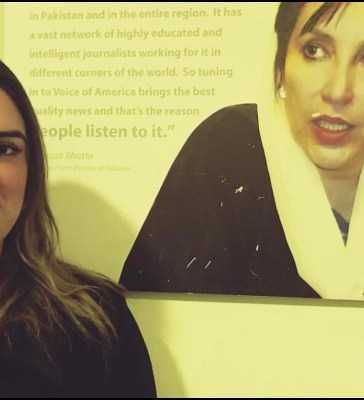