Who is Ghanim Al-Muftah? the special host of FIFA World Cup 2022 opening ceremony which was shown on 500 major channels in the world on Nov 20. 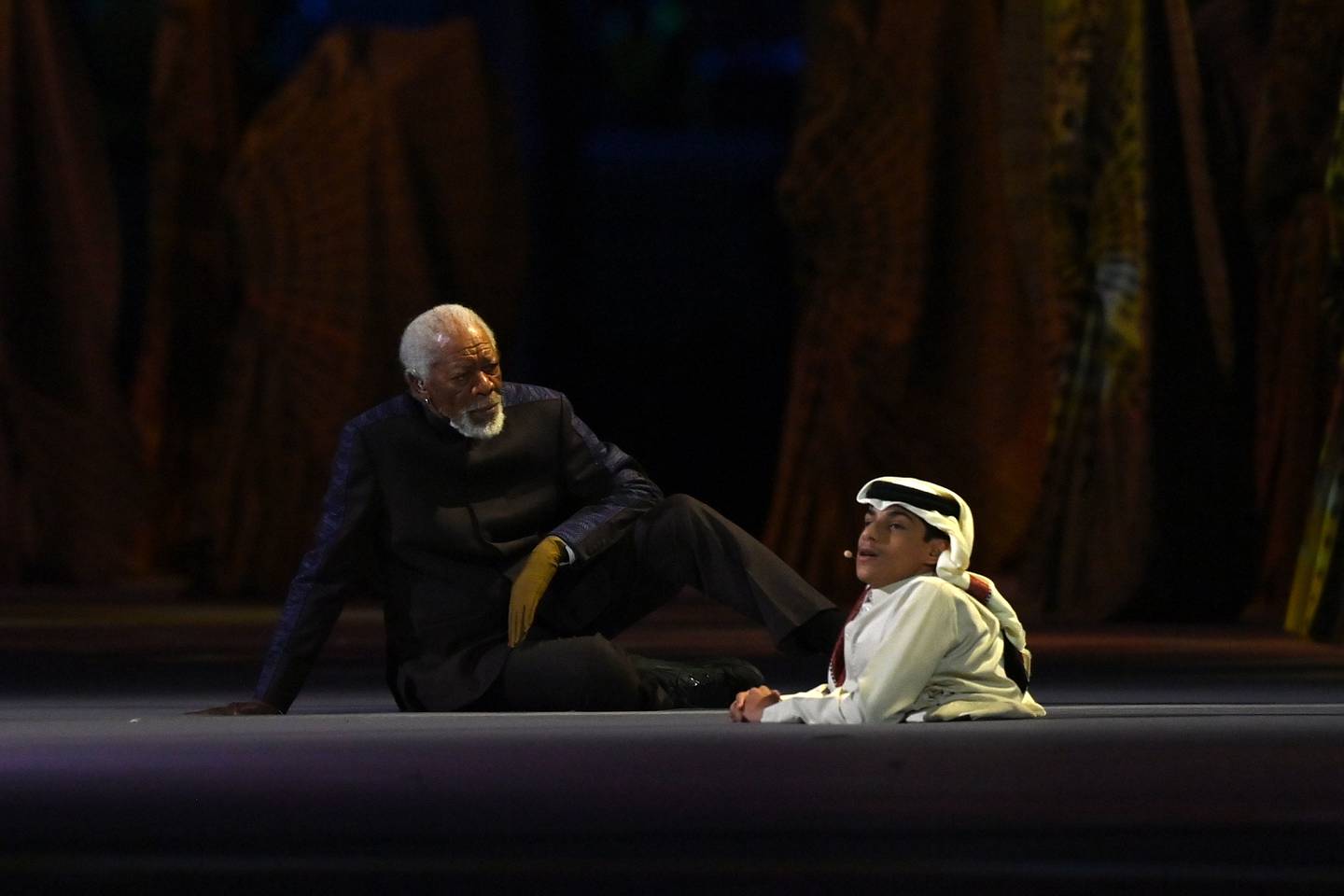 Al Muftah, 22, the young disability activist, has a huge following on social media, was one of the breakout stars on Sunday night. 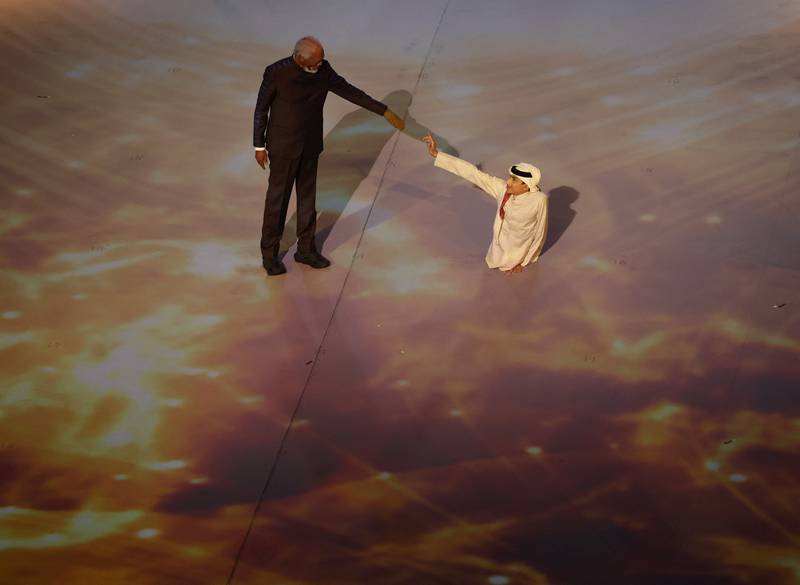 He has more than seven million followers on TikTok, more than 3.3 million on Instagram and close to a million subscribers on YouTube.

The young Qatari recited a verse from the Quran and welcome the world to the FIFA world cup along the Hollywood actor in a show themed around unity and tolerance.

“We sent out the call, because everyone is welcome. This is an invitation to the whole world,” said Al Muftah, dressed in a thobe as he walked to the stage with the use of his hands.

He then, recited a verse from the Quran, he added: “We were raised to believe that we were scattered on this earth as nations and tribes, so we could learn from each other and find beauty in our differences.”

“I can see it,” Freeman replied. “What unites us here, in this moment, is so much greater than what divides us. How can we make it last longer than just today?”

“With tolerance and respect, we can live together under one big home,” Al Muftah replied. As a child, he suffered from a disease in which the lower part of the spine cannot develop.

He was initially refused to get an admission in schools, and in the end he finally entered the school

Schools were able to take him, because the children were afraid to play with them because of his disability.

Ghanim al-Muftah is now a well-known motivational speaker and also the owner of Gharisa Ice Cream, which has 6 branches in Qatar and around sixty workers.

Ghanim, with the support of his family, has also founded Al-Ghanem, a charity organization.

The Al-Ghanim Foundation ensures the provision of wheelchairs to disabled people around the world.

He used to play football wearing gloves in his student days.

In 2017, Ghanim al-Muftah had the privilege of performing Umrah while walking on hands without a wheelchair.